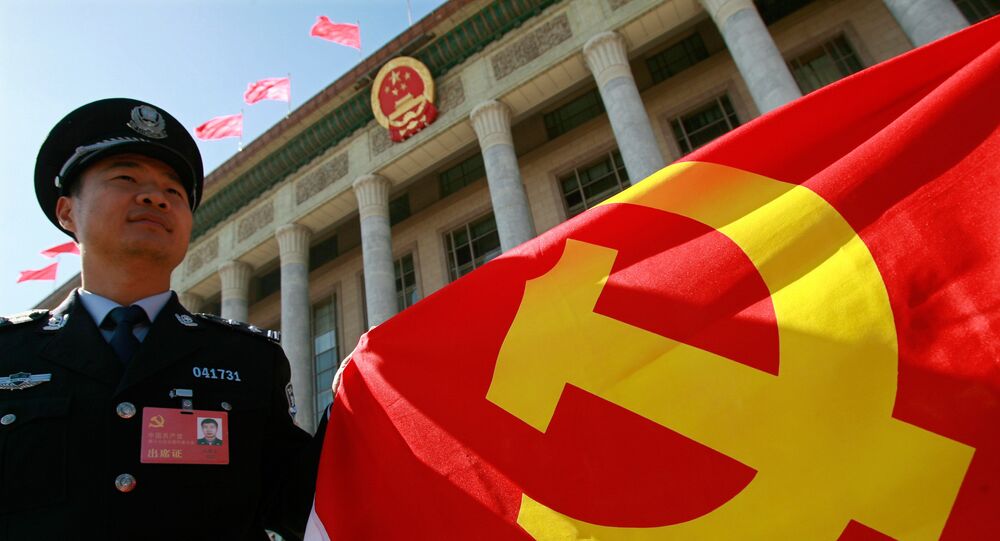 Communist Party of China Punishes Over 4,400 Officials for Discipline Violation

The Central Commission for Discipline Inspection (CCDI) of the Communist Party of China announced on Tuesday that it had applied administrative measures against 4,417 officials for the violations of party discipline in July 2016.

© Photo : Pixabay
Drivers in China Create 'Rat-Skirts' to Tackle Rodent Problem
BEIJING (Sputnik) — According to the CCDI, the top anti-corruption body in China, the inspections were carried out in 31 administrative units, 139 central and state structures, 106 central state-owned companies and 15 central government financial institutions. As many as 22,200 cases of party discipline violations have so far been investigated in 2016, while administrative measures have been applied against 31,310 individuals.

After assuming office as the General Secretary of the Communist Party of China in 2012, President Xi Jinping launched a large-scale campaign against corruption, targeting primarily high-level officials in the Communist Party, the armed forces and state-run enterprises.

The current eight-point regulation for the Chinese Communist Party was introduces by Xi shortly after assuming office, under which the party officials should keep contact with the grassroots, but avoid familiarity, attract less attention from the public, for instance, by reducing traffic controls when leaders travel by car, among other points.

Communist Party of China Punishes Officials for Violation of Discipline