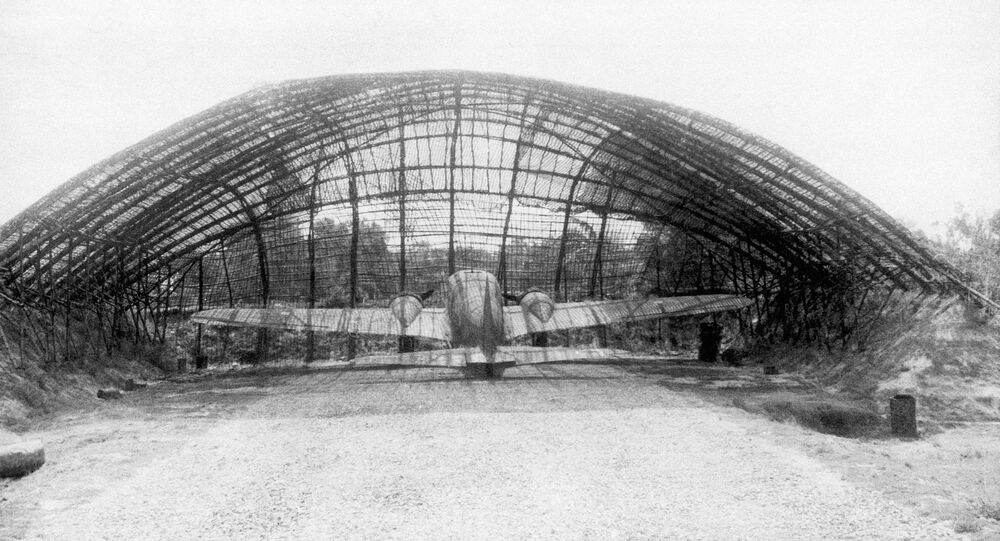 © Sputnik / RIA Novosti
Will This Trigger World War III? US Army Stockpiles Munitions Near China
Taking further its ambition to enhance the capability of the country's Air Force, India plans to revive 39 abandoned airfields; mostly along the Himalayan region which lies in the north east. These airfields were used by air forces of Britain and the United States during World War II.

Out of 39 abandoned airfields, the Indian Air Force has identified 24 for operational use, such as deployment of long range vectors, radars, Weapon Storage Areas (WSAs) and emergency recovery strips for helicopters and fixed wing aircraft.

The Parliamentary Panel on Defense submitted its report on unused airfields this week. The Committee says, "work on these airfields should be started without further delay and also remaining 15 airfields be assessed for being used."

Former Commander in Chief of the Indian Air Force, Air Marshal A K Singh, says, "There are hundreds of airfields throughout India that were used during World War II and earlier. Even Americans have made a large number of airfields in India to go across the Himalayas and to traffic men and materials to China."

© AP Photo / Noel Celis, Pool
India's Former Air Chief May be Found Guilty of Corruption
This is not the first time that the Indian Air Force has revived defunct airfields. Air Marshal Singh says, "Airfields of strategic importance are already in use. If you (Indian Air Force) want to revive other airfields, you are welcome depending on who pays for them and who exercises control."

Meanwhile, by September this year, the construction of six Advance Landing Grounds will be completed in the north east region.

In 2015, a milestone was achieved in relation to military aircraft landing when the Mirage 2000 Aircraft had landed on Yamuna Expressway near the capital Delhi. According to the parliamentary panel report, more roads and stretches are being identified to facilitate the emergency landing of aircraft.