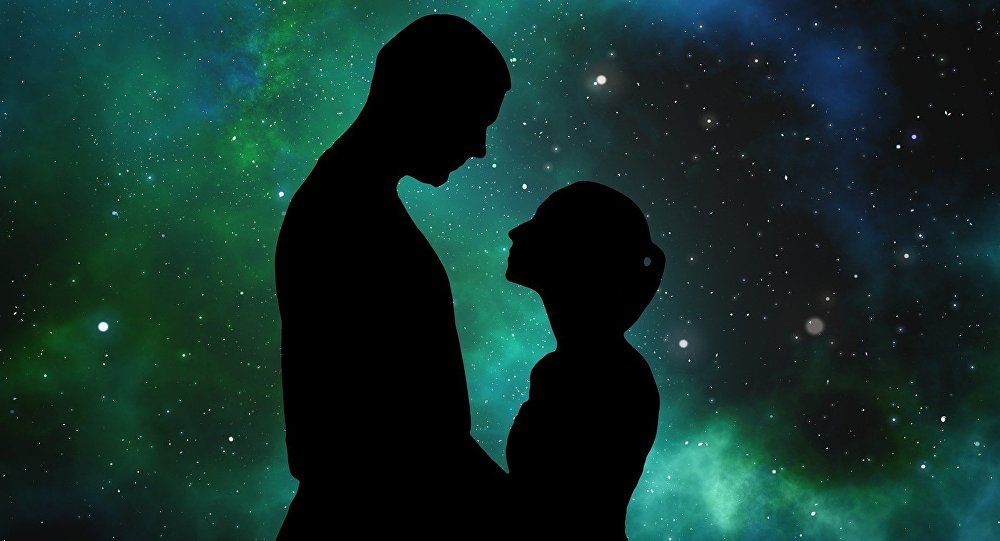 Satellite images sent to China from an orbiting space craft have revealed the potential for procreation in outer space after a recent Chinese mission revealed images of cells multiplying far from Earth.

Six thousand mice embryos in a box the size of a microwave oven were sent into space on the SJ-10 spacecraft from the Jiuquan Satellite Launch Center in Gansu.

During a twelve day experiment, images beamed back to Earth by satellite showed signs that some of the embryos had begun to develop. The images have been published by Chinese media.

"Now we have finally proven that the most crucial step in our reproduction — early embryo development — is possible in outer space," Duan Enkui, Zoology professor at the Chinese Academy of Sciences and lead researcher on the project.

"The human race may still have a long way to go before we can colonize space but before that, we have to figure out whether it is possible for us to survive and reproduce in outer space like we do on Earth," Enkui told Chinese media.

Satellite images showed that the embryos had matured into structures scientifically referred to as blastocysts.

The last time mouse embryos were sent into space was on a NASA spacecraft in 1996; however none of the 49 cells showed any signs of developing.

A decade later, China sent four embryos into orbit. High resolution pictures revealed that they didn't die — but they didn't grow either. 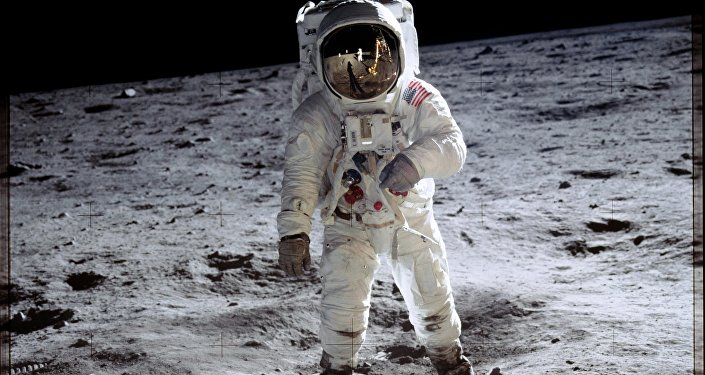 © NASA .
Moon Mission: A Blueprint for the Red Planet
Twenty years on from the first embryonic space experiment in 1996, all the 6,000 cells sent on the SJ 10 Spacecraft showed signs of developing.

It might be a small step to start but scientists one day hope to colonize Mars. 50 men and 50 women have already been shortlisted for the Mars One Project which hopes to set up a permanent human settlement on the plant by 2024.

Scientists are already looking into how to keep astronauts fed and watered in galaxies far away — but when it comes to sex in space — the research remains in its embryonic stage.