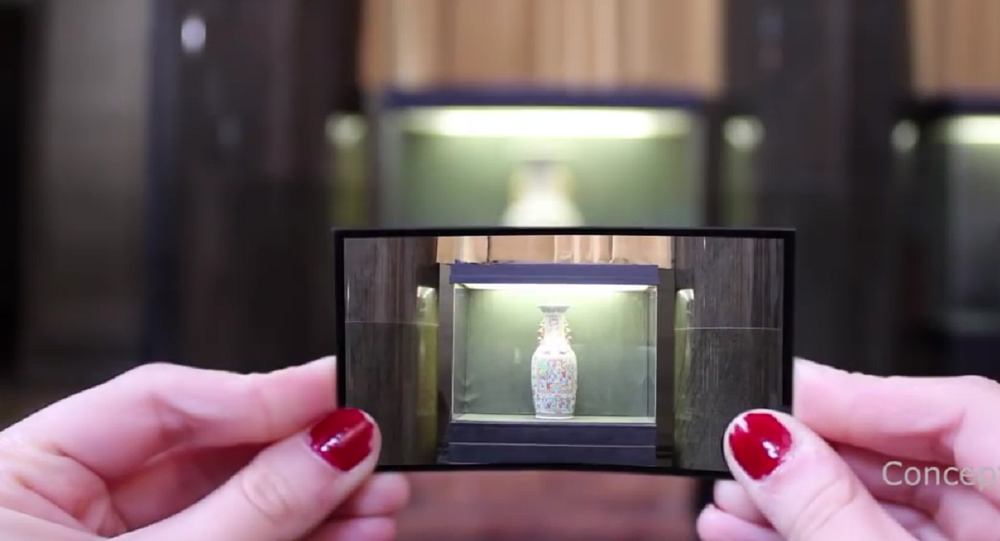 A team led by an Indian scientist created a thin flexible sheet camera that could be wrapped around things. Such camera could be placed around a lamp post and used for 360-degree video surveillance, or wrapped around the outside of a car to help drivers see blind spots, or even used as a regular camera that fits into a pocket.

© Flickr / Intel Free Press
Need for Speed: Indian Engineer Finds Way to Make Wi-Fi Faster
While the camera industry has made remarkable progress in shrinking camera to tiny devices with ever increasing imaging quality, a group of researchers have developed the world's first flexible sheet camera which can be wrapped around any object and still capture images. The camera works by having a lens which can adapt its optical characteristics according to the frame, just like liquid adapting the shape of a container. The plasticity of the camera sheet and its optical adaptation enables it to capture high-quality images over a wide range of sheet deformations.

"Cameras today capture the world from essentially a single point in space," said the author of the study, Indian American professor Dr. Shree Nayar, Director of Columbia University's Computer Vision Lab. "We are exploring a radically different approach to imaging," he added.

This camera contains two parts, a flexible detector matrix and a thin optical system to project a high-quality image on to the matrix. The scientists designed the camera using a lens with a variable focus length that could be bent in any direction.

To test it, the team positioned a Nikon D90 under a grip that flexed the sheet camera. Photos captured showed that the field of view increased the more it flexed. 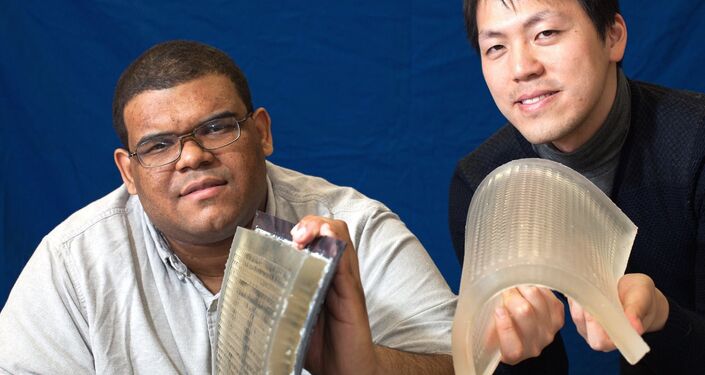 "The adaptive lens matrix we have developed is an important step towards making the concept of flexible sheet cameras viable," Dr. Nayar said.

This next generation camera has the capability to revolutionize the way of taking photos and carrying а camera. This means that the rubber bumper strip around your car could someday become a 360-degree camera. Or that one day, a professional camera would be the size and shape of a credit card and flex to adjust the field of view.