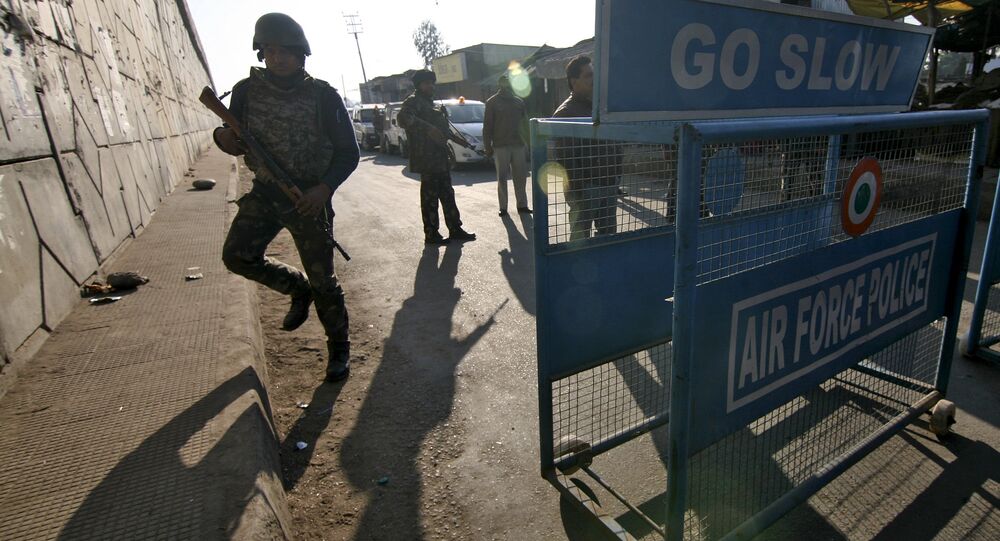 Two terrorists, who are holed up inside the India’s Pathankot air force base, opened security forces, according to police.

Four attackers were killed by security and army forces on Saturday after a group of gunmen wearing army fatigues entered the air force base near Pakistan.

Kunwar Vijay Pratap Singh, Deputy Inspector General of the Border Range Punjab Police, told the Delhi-based Asian News International agency that two more terrorists are holed up inside the base.

Explosions were heard coming from the air base early Sunday, although they were linked by media to the ongoing mop-up operation that defused explosives brought in by attackers.

The investigation into the assault has been overtaken by the National Investigation Agency (NIA), a government agency set up to tackle terror threats in the country.

Indian Air Base Under Attack, Four Dead Including 2 Servicemen