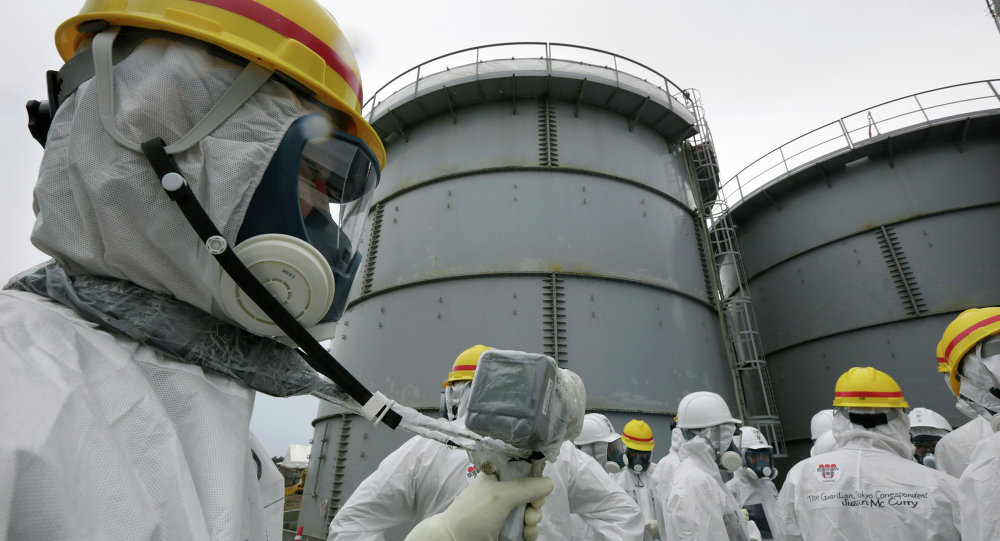 Greenpeace has accused the International Atomic Energy Agency (IAEA) of downplaying the health risks of the 2011 Fukushima disaster in a recently released report, and accused the nuclear agency of acting in concert with Japanese Prime Minister Shinzo Abe’s attempts to "normalize" the disaster. 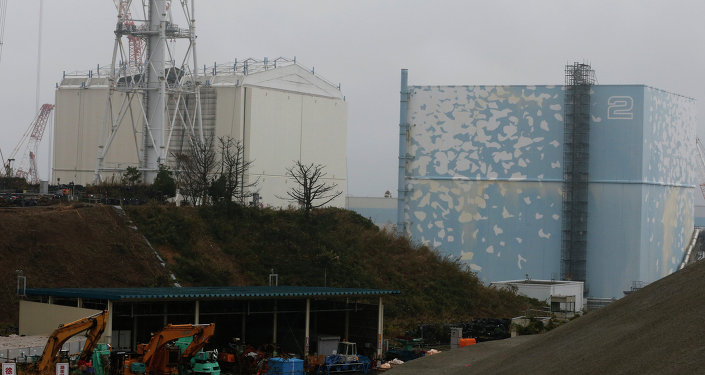 © AFP 2019 / SHIZUO KAMBAYASHI
Fukushima Staff to Start Pumping Radioactive Ground Water Away From Plant
In 2011, an earthquake-triggered tsunami that hit the Daiichi power plant in Fukushima led to the largest nuclear incident since Chernobyl. The natural disaster led to the meltdown of three nuclear reactors, creating toxic by-product of radioactive water and sending some 140,000 people within 12 miles of the plant to leave their homes.

Now, four years later, the Abe government and utility owner, Tokyo Electric Power Company (TEPCO) are working towards a speedy decommissioning of the plant, with the goal to re-start the country’s nuclear program. And it seems like the IAEA is giving them the green light.

In a report released on Monday, the IAEA asserted that though there were a number of failings in the decommissioning work, including weaknesses in the plant design and disaster-preparedness, health risks from the nuclear disaster are unlikely:

The report then goes on to add: "Uncertainties remained concerning the thyroid equivalent doses incurred by children immediately after the accident."

Those “uncertainties” have prompted severe criticism from Greenpeace, which was quick to accuse the nuclear agency of pandering to the Abe administration at the expense of the health and safety of Fukushima residents.

"The IAEA concludes that no discernable health consequences are expected as a result of the Fukushima disaster, but admits no important uncertainties in both radiation dose, and long-term effects," Kendra Ulrich, the global energy campaigner of Greenpeace in Japan said in a press statement.

"Nobody knows how much radiation citizens were exposed to in the immediate days following the disaster," she added. "If you don’t know the doses, then you can’t conclude there won’t be any consequences. To say otherwise is political rhetoric, not science."

The timing of the report’s release, which coincides with the Abe administration’s efforts to lift evacuation orders and return the country’s power to nuclear throws the report under increasing scrutiny and suspicion, according to Greenpeace.

"The IAEA report actively supports the Abe government’s and the global nuclear industry’s agenda to make it appear that things can return to normal after a nuclear disaster," Ulrich said. "But there is nothing normal about the lifestyle and exposure rates that the victims are being asked to return to." 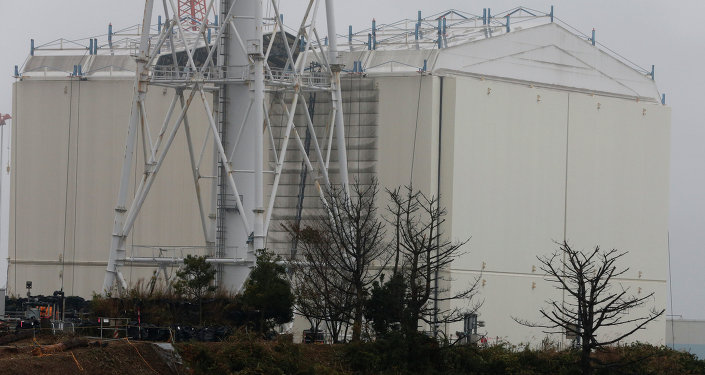 This is not the first time Greenpeace has accused the IAEA of serving the Abe administration’s pro-nuclear agenda. When the Japanese government announced plans to revoke evacuation orders by March 2013, and cut compensation benefits to nuclear refugees the following year, the environmental organization the agency of laying the groundwork for the move.

"In fact," Greenpeace said at the time, "It [IAEA] produced two documents that can be said to have laid the foundation and justification for Abe’s current policy of de facto forced resettlement."