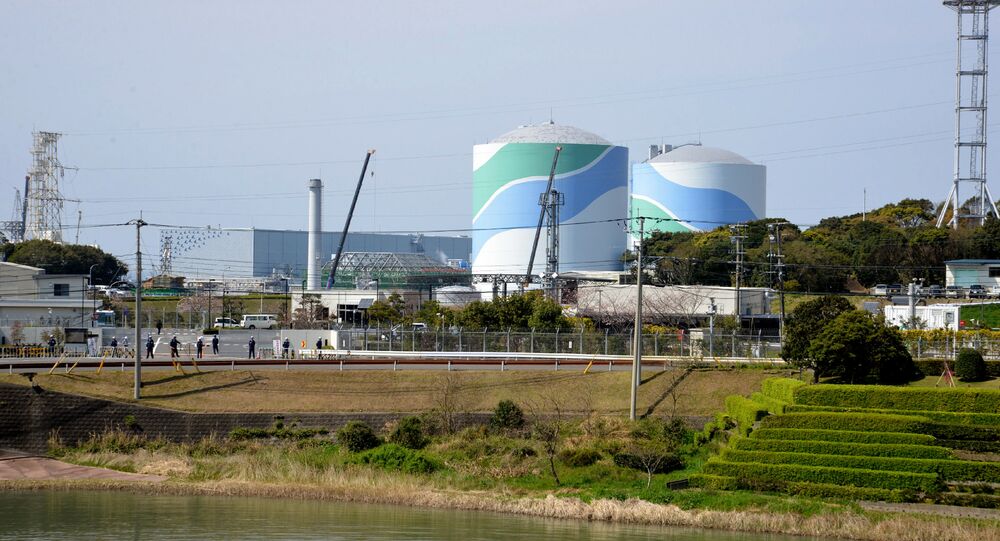 The Sendai reactor is the first to get permission to restart after passing safety checks imposed by the Nuclear Regulation Authority following the Fukushima nuclear disaster in 2011; the reactivation was met with protests from anti-nuclear demonstrators at Sendai.

© Flickr / Maarten Heerlien
FP's Shameful Attempt at Spinning Hiroshima Bombing as Beneficial for Japan
Japan's Kyushu Electric Power Co. announced on Monday that a nuclear reactor at its Sendai power station will restart on Tuesday morning, the first time a nuclear reactor has passed more stringent safety regulations passed after the Fukushima nuclear disaster in 2011.
© Flickr / Ben May
Japan Offers Philippines Aircraft to Spy on Disputed South China Sea Waters
The company stated that on Monday it will conduct a safety check of control rods in the No. 1 reactor at Sendai, in Kagoshima Prefecture, on the island of Kyushu, southwest Japan.

If the control rods pass the safety check, Kyushu Electric Power Co. plans to reactivate the reactor on August 11, and start generating power by August 14. If all goes well, the second reactor at the plant is planned to come back online by the middle of October.

In March 2011, the Fukushima Daiichi nuclear power plant suffered a meltdown of several reactors as a result of a magnitude 9.0 earthquake and a subsequent tsunami. Some 140,000 residents were evacuated from the area due to a major leakage of nuclear materials.

Japanese anti-nuclear protestors demonstrated against the restart in Kyushu on Monday.

According to a poll carried out last year by the  Asahi Shimbun newspaper, 59 percent of respondents said they were opposed to the restart of nuclear power plants, with just 28 percent in support of a return to nuclear power.

Following the incident, Japan shut down power production at all 54 reactors in the country for preventive inspection; the last reactor shut down in September 2013.

Japan currently has 43 operable reactors potentially able to restart, 24 of which are in the process of restart approvals.

Nuclear plants provided about 30 percent of the country’s energy before the Fukushima accident, and had previously been expected to increase to at least 40 percent by 2017; the expectation has been reduced by one third since the meltdown.