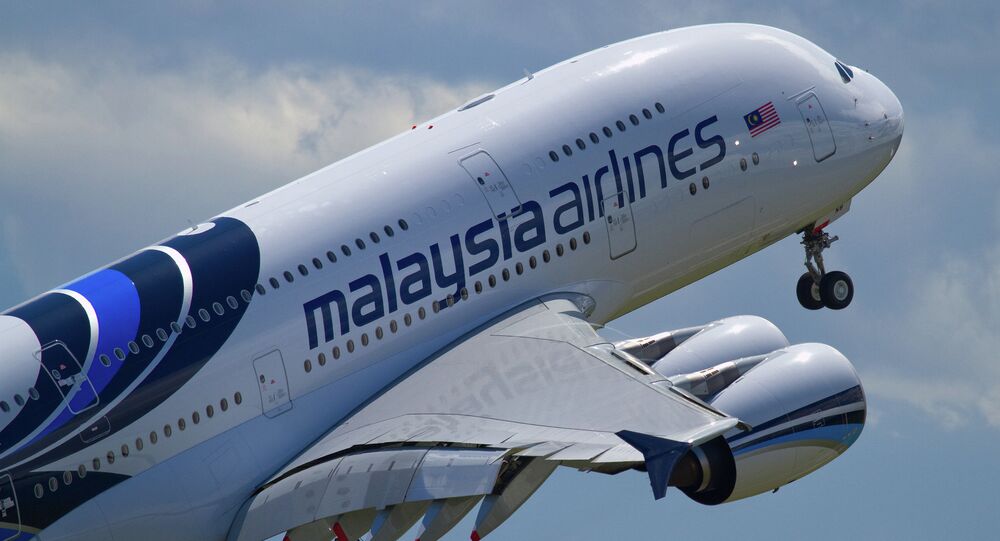 "We are technically bankrupt. The decline of performance started long before the tragic events of 2014," Christoph Mueller told reporters during a news conference.

Mueller, who was appointed CEO of MAS earlier this month, said that at least 6,000 of the airline's workforce of 20,000 will be laid off.

The remaining 14,000 workers are expected to be transferred to new positions.

In March 2014, flight MH370 disappeared en route from Kuala Lumpur to Beijing with 239 passengers aboard. The plane was never found.

Four months later, flight MH17 was downed by a suspected ground-to-air missile in eastern Ukraine. All 298 people on board were killed.

Under Mueller's leadership, MAS plans to embark on a rebranding campaign on September 1; the beleaguered company hopes to resume growth by 2017.

Debris of Malaysia Airlines Boeing Loaded onto Trucks by Crane