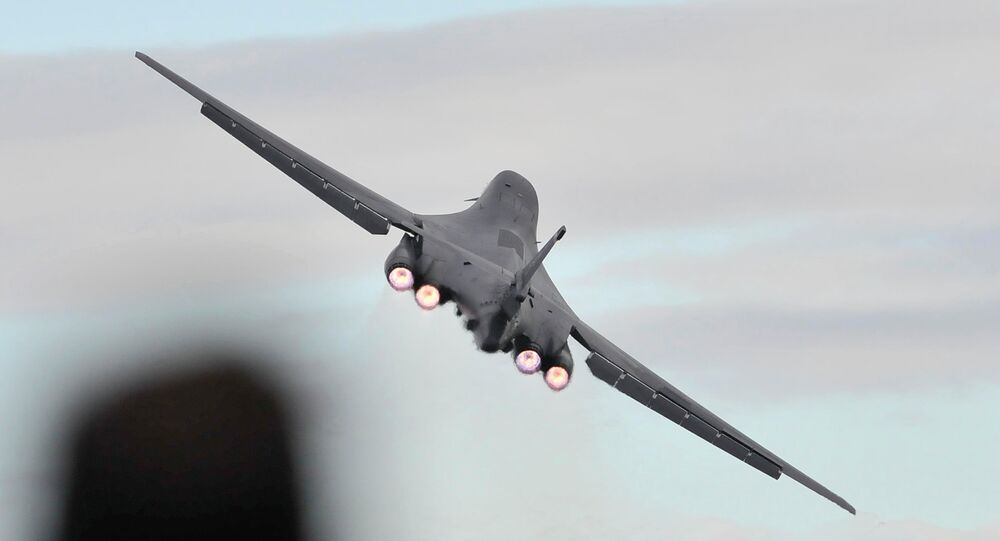 US to Deploy Strategic Bombers in Australia as Chinese Concern Grows

The United States announced that it will deploy nuclear-capable strategic bombers in Australia as China becomes increasingly concerned about US interference at its borders.

The United States will station B-1 strategic bombers in Australia, US Assistant Secretary of Defense David Shear told the Senate Foreign Relations Committee on Wednesday.

"We will be placing additional Air Force assets in Australia as well, including B-1 bombers and surveillance aircraft," Shear said.

© Flickr / U.S. Pacific Fleet
US Carrier Strike Group Conducts Exercises With Malaysia in South China Sea
The South China Sea has been the site of increasing tensions in recent months as Vietnam, China and the Philippines accelerated the building of installations on the disputed Spratly Islands.

China has cautioned the United States against intervening in the dispute. According to a Xinhua state news agency commentary on the US role in the dispute, "Desisting from taking sides on the South China Sea issue would be a good start."