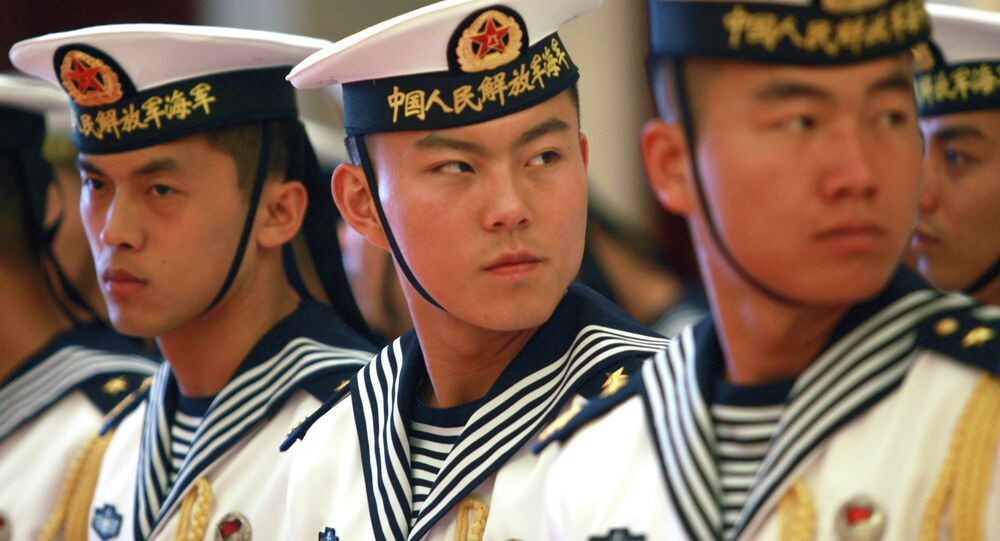 China's People's Liberation Army Navy announced that the revised US maritime strategy for the Asia-Pacific region is a desire to dominate in the region.

China's military criticized the revised US Navy, Marine Corps and Coast Guard maritime strategy on Friday, calling it a desire to dominate in the Asia-Pacific region.

"The new marine strategy is also a strategy to ask for military budget and a strategy to exaggerate the China Threat," Senior Colonel Du Wenlong, an official told CCTV.

Yin Zhuo, director of the Chinese Navy Advisory Committee for Informatization called the new strategy a desire to dominate militarily as the US loses its grip on the region. He noted that the US increasingly asks for Indian help for restricting China, as its core allies, Japan, Korea and Australia are no longer sufficient.

On Thursday, four US Senators wrote a letter to the US Secretary of State John Kerry and US Defense Secretary Ash Carter, addresses a need to develop a comprehensive strategy to counter China’s land reclamation attempts in the South China Sea