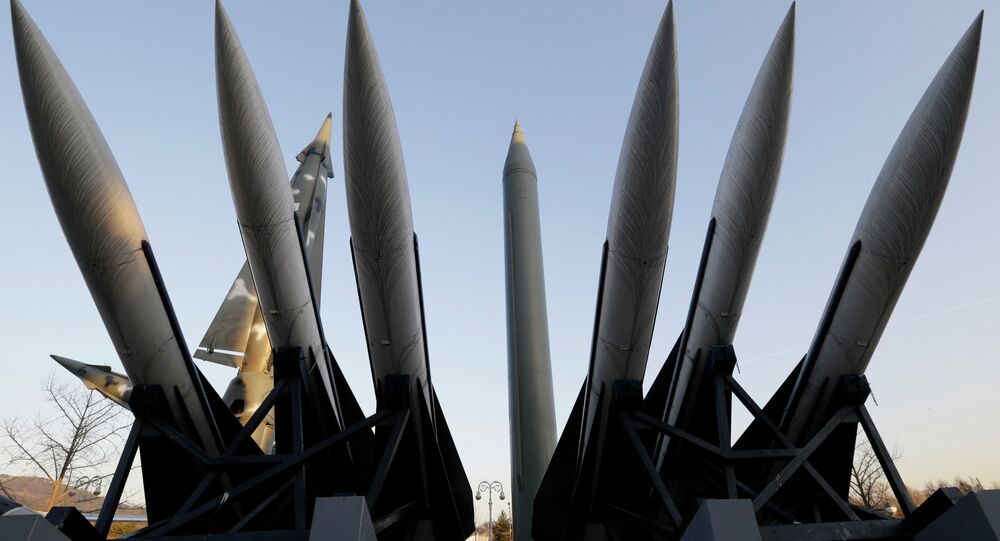 Never-mincing words, North Korea is out with a new warning, saying it would use a pre-emptive strike if necessary to stop “an ever-increasing nuclear threat” by the United States.

“The DPRK (Democratic People's Republic of Korea) cannot but bolster its nuclear deterrent capability to cope with the ever-increasing nuclear threat of the US,” North Korean Foreign Minister Ri Su Yong said during the United Nation Conference on Disarmament in Geneva, Switzerland on Tuesday. “Now the DPRK has the power of deterring the US and conducting a pre-emptive strike as well, if necessary.” 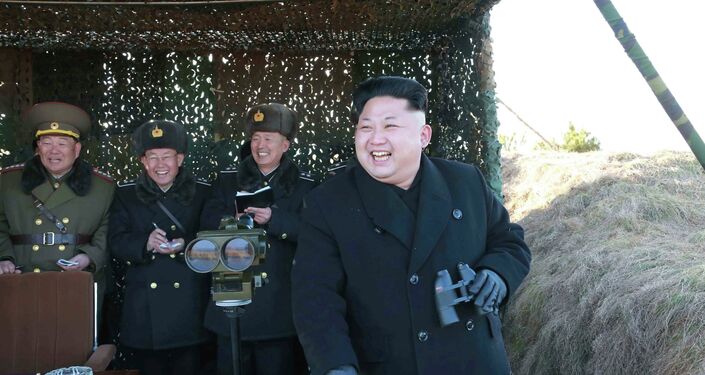 Ri said that joint military exercises by South Korea and the US were “unprecendently provocative in nature and have an especially high possibility of sparking off a war.”

The US and South Korea have been conducting joint military exercises for four decades without incident, said US ambassador Robert Wood, arguing that Ri’s comments were baseless and that Pyongyang should get rid of its nuclear weapons and stop making threats.

“(The exercises) are transparent and defense oriented,” Wood told Reuters. “We call on the DPRK to immediately cease all threats, reduce tensions, and take the necessary steps towards denuclearization needed to resume credible negotiations. We will not accept North Korea as a nuclear-armed state and we will do what is necessary to defend ourselves and our allies,"

North Korea believes that the annual military exercises between the US and South Korea are just a ruse to prepare for war. 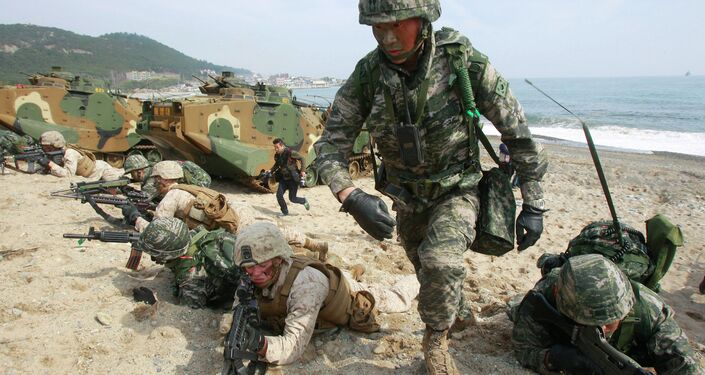