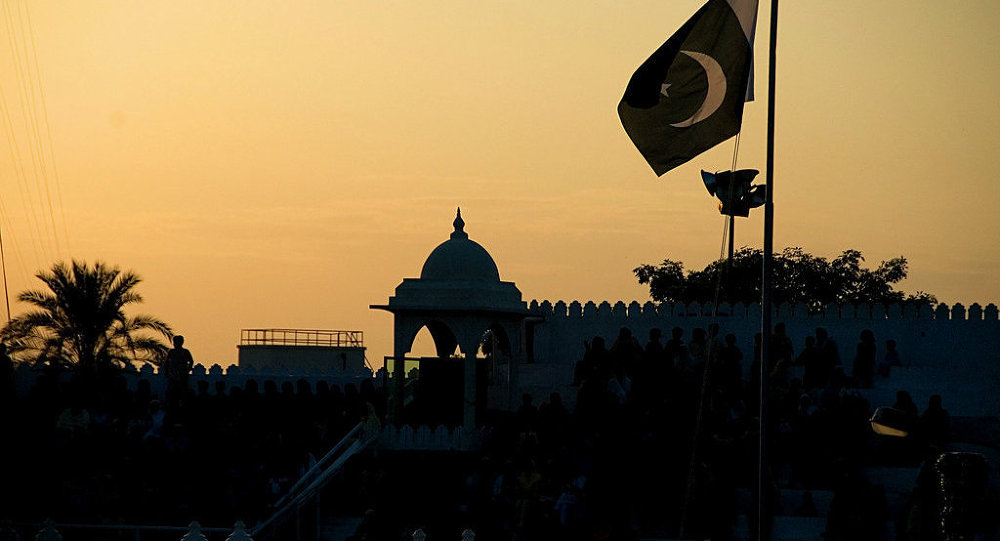 Pakistan Not to Insist on Talks With India: Foreign Ministry

Pakistani Foreign Ministry spokesperson said that the Pakistani government is interested in resuming dialogue with India, but will not "run after talks" any longer.

MOSCOW, January 14 (Sputnik) — The Pakistani government is interested in resuming dialogue with India, but will not "run after talks" any longer, Tasnim Aslam, a spokesperson for the Pakistani Foreign Ministry told Sputnik on Wednesday.

"A stage has come where we say, well, we want peace, we want a resolution to disputes, but we want peace with India with dignity and self-respect, we are not going to run after talks," Tasnim Aslam said.

© Flickr / Lorenz Khazaleh
India-Pakistan Bus Service Restricted to Border: Pakistani Government
Pakistani authorities have made "sincere efforts for a long time" to resume the talks process, she stated, adding that "now we say it's up to India when it wants to resume talks."

The Pakistani foreign ministry spokesperson noted that both Pakistan and India have "very big segments of the population who are very poor," and solving serious issues and disputes could help establish closer economic cooperation that would benefit both nations.

Relations between Pakistan and India have been marked by decades of military conflicts and a long-standing territorial dispute over the Kashmir region. On Tuesday, Indian Army Chief Dalbir Singh accused Pakistan of supporting a "proxy war" in Kashmir, warning that "proactive steps" will be taken to deal with the issue.

In May 2014, Pakistani Prime Minister Nawaz Sharif and Indian Prime Minister Narendra Modi met on the sidelines of Modi's inauguration ceremony and agreed to instruct the countries' foreign secretaries to meet for talks.

However, hope for renewed dialogue faded when the meeting, set to take place in late August, was cancelled by India a week before it was scheduled to take place. The decision came after Pakistan's High Commissioner in New Delhi decided to consult Kashmiri separatists ahead of the talks.

The cancellation was described as a "setback" by Pakistani authorities, while India blamed Pakistan for interfering in its internal affairs. Numerous ceasefire violations and casualties have since been reported near the border zone in Kashmir.