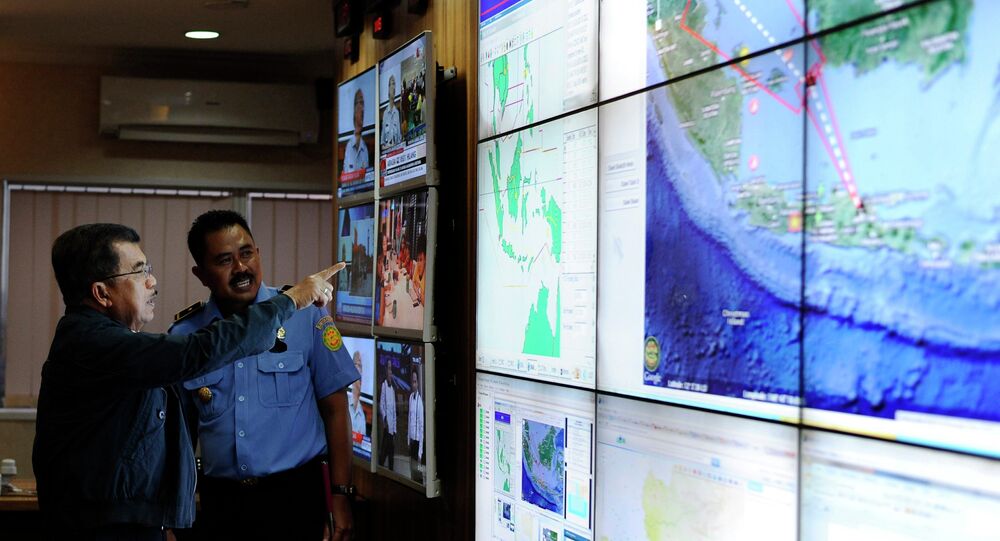 The search operations for AirAsia flight QZ 8501, which lost contact with air traffic control on Sunday morning, was resumed.

Two planes, three helicopters and eight search vessels are participating in the operation, according to the TV channel.

On Sunday, the search operation was suspended due to darkness and bad weather.

AirAsia jet flying from Surabaya, Indonesia to Singapore, lost contact with air traffic control on Sunday morning. The plane carried 162 people on board, their fate is still unknown.

The Indonesian National Search and Rescue Agency said the jet was caught in turbulence, requested a permission to change its course and crashed into the sea. However, the Indonesian Ministry of Transportation did not confirm the information, saying it was too early to draw conclusions.