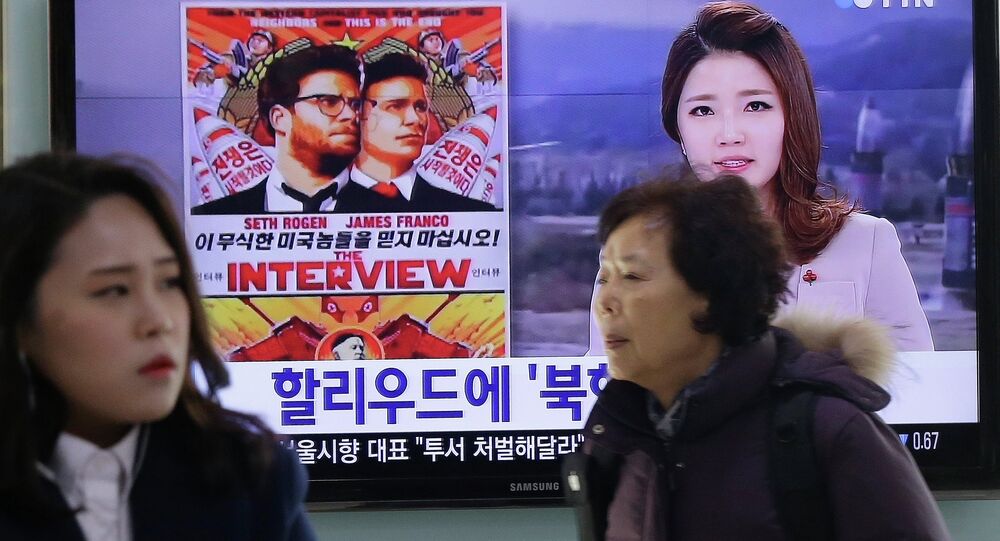 Claims from the US that North Korea is responsible for hacking Sony Pictures may put a stop to cooperation on investigations into historical abductions of Japanese citizens.

"The abduction issue… forces Abe to make a decision whether to go along with the United States, even at the expense of antagonizing North Korea," Sophia University professor Koichi Nakano told the agency, which remarks that the issue of Japanese abducted to help train North Korean spies is a "signature issue" for Japanese Prime Minister Shinzo Abe.

The Japanese government has identified 17 individuals it believes were seized by North Korea in the 1970s and early 1980s. In September 2002 the North Korean government acknowledged that some citizens had been abducted, and returned five individuals back to Japan. Pyongyang maintains that of the further 12 whose whereabouts remain unknown, eight have died and four never entered North Korean territory.

These claims are disputed by Japan, which wants a search to be conducted for those it believes to have been abducted on the premise that they are still alive. The Japanese government says that no credible evidence has been produced to back up the North's account, and that the assertions are contradicted by Japan's own investigations.

© REUTERS / KCNA
North Korea Warns of Retaliation After US 'Recklessly' Blames Pyongyang for Sony Hacking
In October a high-level delegation travelled to North Korea from Japan in order to make progress on the investigation. Japan's Chief Cabinet Secretary Yoshihide Suga told the BBC that the visit was intended "to tell the person in charge that Japan regards the abduction issue as a priority," and to "call on them to carry out the probe swiftly and be sincere in their response to Japan."

However, Japan's Kyodo News reported that Japanese authorities in a regular press briefing on Monday backed the US's claims about North Korean responsibility for the Sony hacking. "We have received information from the United States that it has determined that North Korean authorities are responsible," Suga told reporters.  "We support the US response," he added, and went on to say that Japan will continue to closely coordinate with Washington.

Bank of Japan Excludes Possibility of Repeat of Russian 1998 Crisis