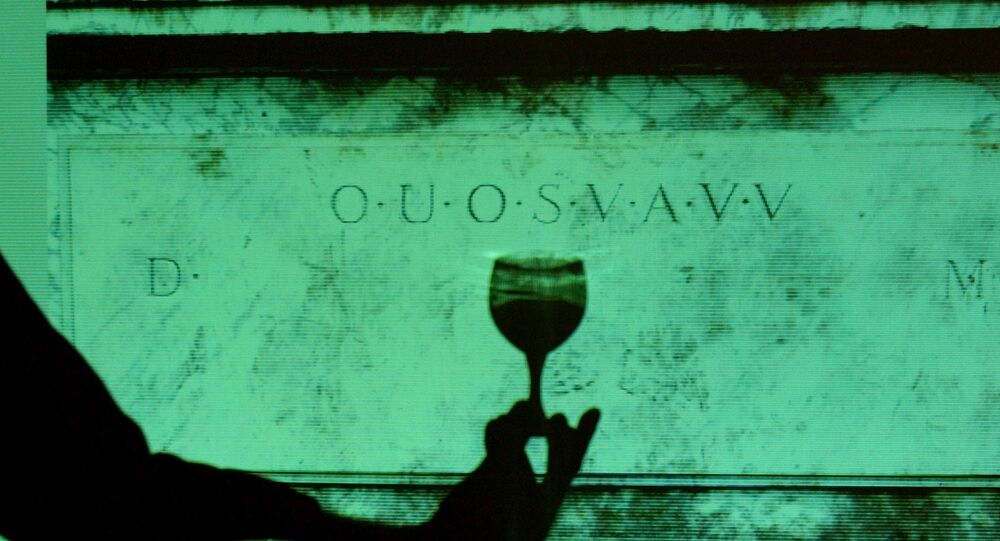 In legends and myths, the Holy Grail is usually described as a cup, or stone, that Jesus Christ used during the Last Supper to transform wine into his blood and that Joseph of Arimathea used at his crucifixion.

A newly found secret crypt in the small chapel of St Stanislaus in the village of Chwarszczany, West Poland, could lead archaeologists to finally discovering the Holy Grail.

"Our ground-penetrating radar (GPR) has detected gothic crypts with the remnants of Templar knights beneath the chapel", archaeologist Przemysław Kołowski told media.

There was allegedly a well nearby the chapel which served as an entrance to a secret tunnel, but more archaeological research is still ahead, the archaeologist said.

The church was built by the Knights Templar in the 13th century after returning from the Holy Land. Legend has it that the Templars plunged the Holy Grail from the Temple Mount during the Crusades and brought it to Europe. "The treasure has either been stolen, or lost forever in the swamp", historian Marek Karolczak said.

According to legends, the Holy Grail could heal wounds and grant eternal youth. Inspired by the myths, archaeologists have long been searching for the Holy Grail, but so far, unsuccessfully. In 2014, Spanish historians claimed they discovered the mythical cup at a church in northern Spain, but there is no proof it is the true finding.

However, many historians are sceptical that the Holy Grail indeed exists. Apart from a mention in the Bible, it is only described in the myths and legends of medieval times, and even when a similar treasure is discovered, it is next to impossible to prove it is exactly the goblet Jesus could have drank from.