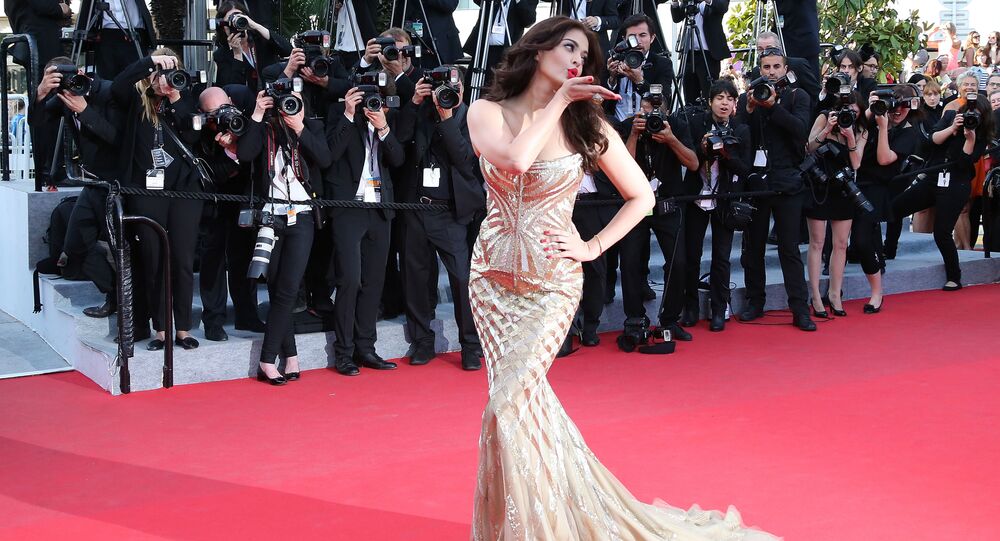 As the news broke, a huge number of Aishwarya’s fans took to Twitter and shared their reactions.

Queen is coming with interesting and different projects 🙌🏼

Lately, Aishwarya’s debut in Paris Fashion Week has been doing the rounds on social media.

The 45-year old actress walked the ramp for cosmetic brand L'Oreal in a purple and pink Dolce & Gabbana ensemble for their L'Oreal Paris Le Défilé show.

The striking look, however, did not appeal to many.

@loreal you have one of the prettiest girls in the world and this is how you do her make up and dress her? Sack the stylist for this sack dress with a note that Halloween is next month