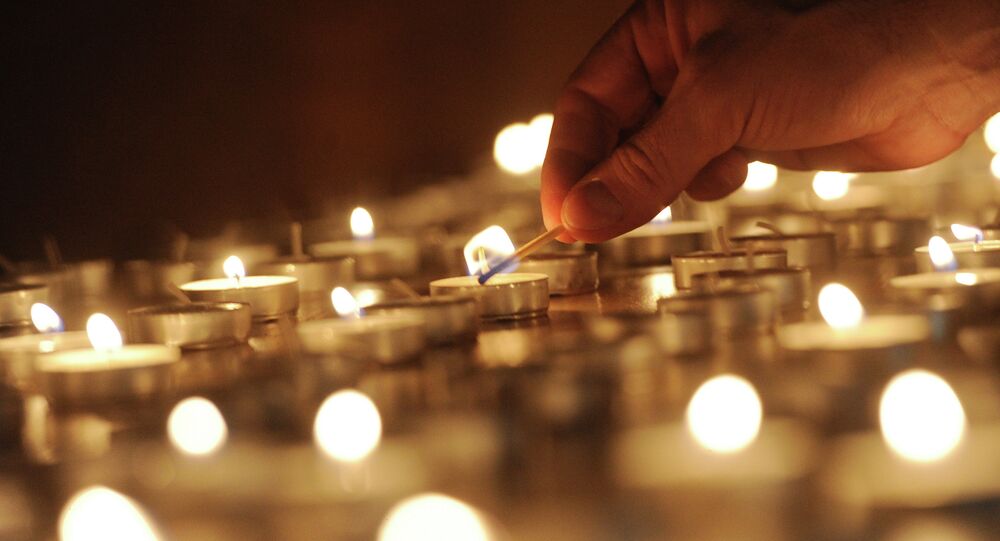 The announcement about the American comics artist's death was made on his Facebook page.

It has been clarified that he died at the age of 88, and the cause of death was cancer. Colón has fought cancer for the past year.

Social media users have shared photos of the artist's works, commemorating his memory.

Ernie Colón was one of the handful of pros who gave me advice as an aspiring cartoonist. It meant the world that a creator I admired gave teenage me even a second of his time. He was a giant. RIP

‘Back in the Cold War’: Vladimir Putin Makes Appearance in DC Comics’ Latest