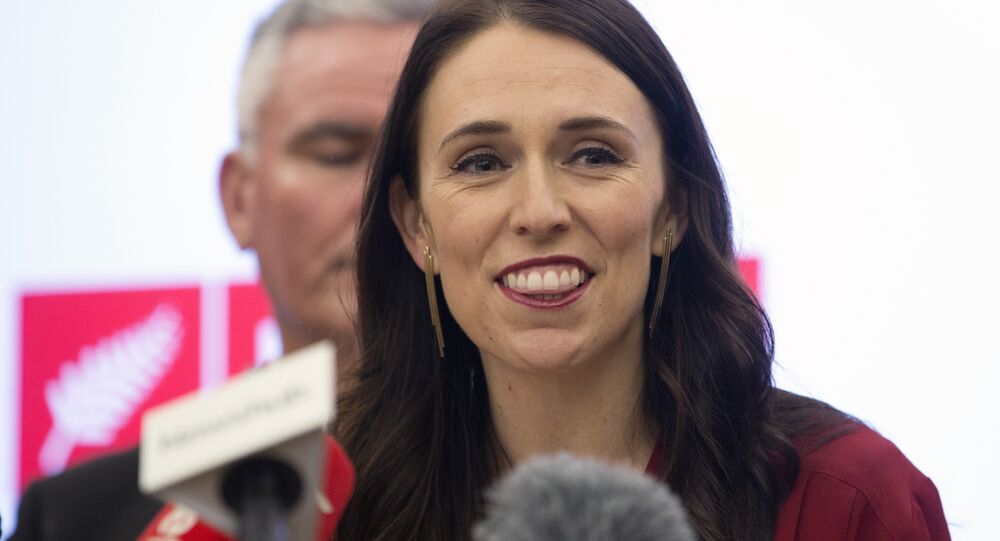 New Zealand’s Prime Minister Jacinta Ardern has refused a $5 (£2.50) bribe from a girl who reportedly asked the government to open a research lab in order to investigate mythical monsters and the supernatural.

"We were very interested to hear your suggestions about psychics and dragons, but unfortunately we are not currently doing any work in either of these areas. I am therefore returning your bribe money, and I wish you all the very best in your quest for telekinesis, telepathy and dragons", the prime minister said in a response letter.

Jacinta Ardern added a handwritten post script at the end of the letter, saying: "P.S. I'll still keep an eye out for those dragons. Do they wear suits?"

© Photo : reddit
Received this in the post, turns out my littlest sister (11yo) tried to bribe Jacinda

The letter came after an 11-year-old girl wrote to Arden asking the government if they could make her telekinetic and let her train any dragons they were aware of, according to local media reports.

Social media users have reacted to the matter with comments about how adorable the gesture was.

Why is New Zealand so wholesome