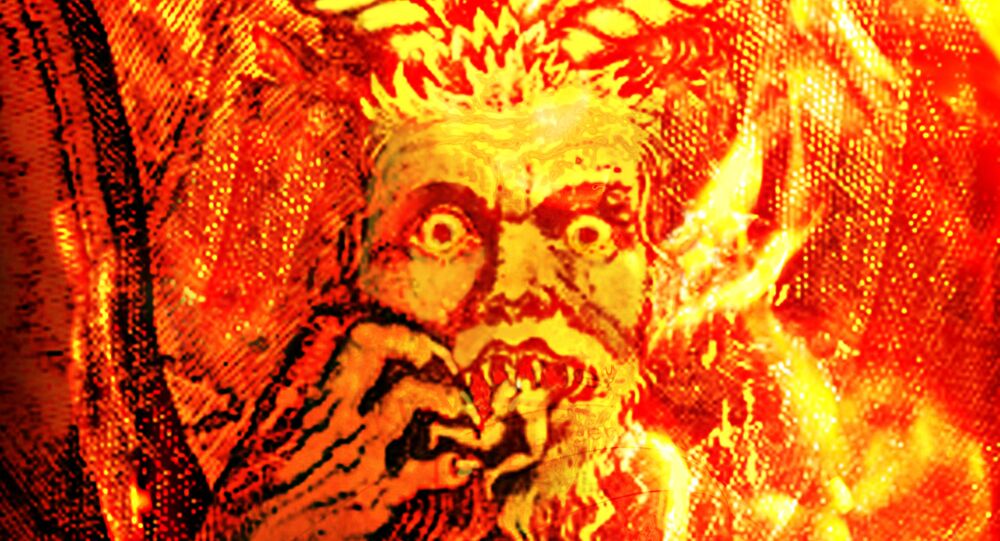 A day before, German Cardinal Reinhard Marx admitted that documents that could contain proof of sexual abuse by the Catholic clergy had either been destroyed or never made.

Pope Francis has concluded the historic Vatican summit on clerical sex abuse, calling those who abuse children "tools of Satan" and vowing to protect children from "ravenous wolves". He described the hearts of some clergy as having been "dulled by hypocrisy and power".

"I am reminded of the cruel religious practice, once widespread in certain cultures, of sacrificing human beings — frequently children — in pagan rites," he added.

He went on to say that even a single case of child abuse is an "atrocity", stressing that the Church would address the issue with "utmost seriousness".

"If in the Church there should emerge even a single case of abuse — which already in itself represents an atrocity — that case will be faced with the utmost seriousness", Francis promised.

LIVE from the #Vatican: Day 4 — Eucharistic Celebration and Closing Remarks by #PopeFrancis for the #VaticanSummit … https://t.co/bkMVRwDH14 …

​At the four-day summit, the Pope addressed 190 Catholic leaders, including 114 bishops, from all over the globe. During the event, Francis urged the participants to take "concrete measures" to tackle child abuse.

Just the day before, a member of his inner circle of advisers, German Cardinal Reinhard Marx, admitted that "files that could have documented the terrible deeds and named those responsible were destroyed or not even created".