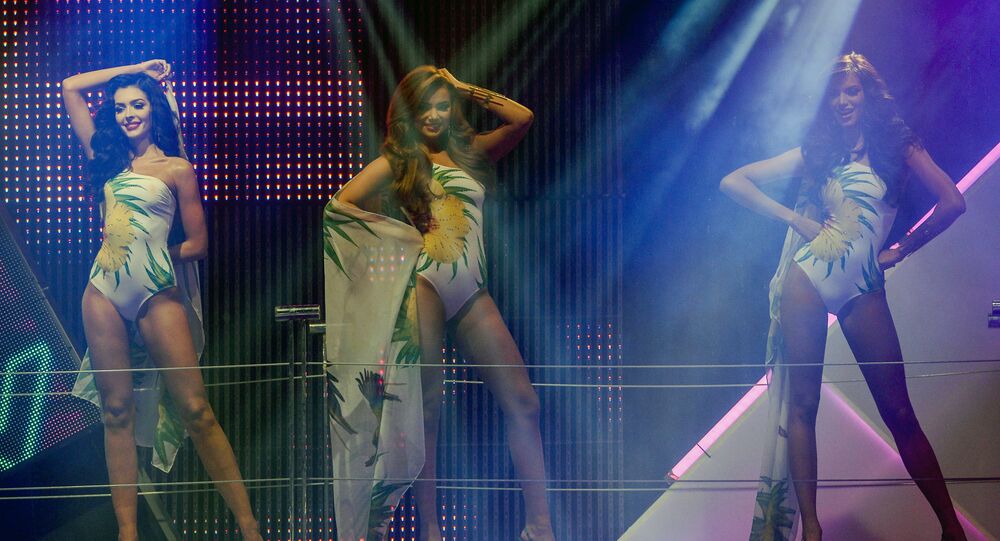 When Miss Iraq and Miss Israel took a selfie together, many people took to social media to voice mixed reactions, and some were downright angry at the show of friendship.

Eedan had earlier posted to Facebook describing how she is the first Iraqi woman in 45 years to represent Iraq in the Miss Universe 2017 pageant currently underway in in Las Vegas, Nevada.

YouTuber Sabrina Bennoui commented on how the photo of the two Middle East contestants was "not to everyone's taste," particularly as there are no official diplomatic relations between Israel and Iraq, noted the BBC.

Many in the Arab world expressed anger after viewing the photo.

Eedan earlier posted to Instagram, detailing that Gandelsman sought to create an image of the two together as a symbol of hope for peace between their countries.

"She asked if I would like to take a picture together. I told her I would be glad to help spread the message. The aim of the photo was an expression of hope for world peace."

Eedan was diplomatic to those who refuted the peaceful gesture, however.

"I would like to apologise to anyone who considered the photo to be offensive to the Palestinian cause as this was not the aim behind the post, it was merely a call to peace and hope for a solution to the crisis," she said.

Ofir Gendelman, a spokesman for Israel's prime minister, applauded the photo, describing it as a "great message of hope for the region."

The Times of Israel commented that the post is an "unusual display of coexistence emanating from a divided Middle East."

In Iraq, many have called for Miss Iraq's crown be taken away.