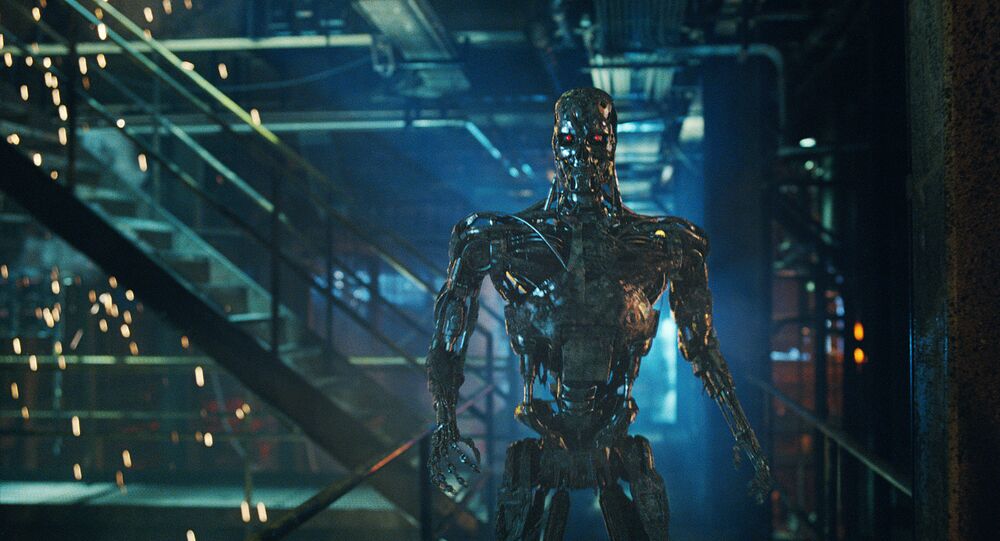 Arnold Schwarzenegger, who became an action movie hero in 1984 after starring in "The Terminator" by James Cameron, still loves playing the T-800 cyborg 33 years after the sci-fi movie was released and has no plans to retire from the franchise.

Arnold Schwarzenegger hopes that the next "Terminator" movie will help fix the once broken series about war between humans and machines. The actor said the new story will continue with his iconic character.

"I think the T-800 model is a really interesting character," Schwarzenegger told Business Insider. "He’s a machine, can be destructive, can do things human beings can’t do, but at the same time when newer technology comes along the character is suddenly vulnerable and that makes him even more interesting."

The "Terminator" franchise includes five movies. Its latest installment, "Terminator: Genysis" was released in 2015 and drew mixed reactions from the fan base, including criticism for its confusing storyline about time travel.

"It’s hard to come up with new ideas when you stay within that framework," Schwarzenegger said.

He, however, added that the next movie will be directed by Tim Miller ("Deadpool") and produced by James Cameron will go back to a simpler approach.

"I think Cameron and Miller came up with a concept where they can continue on with the T-800 but make a whole new movie," the actor said.

According to Schwarzenegger, the next film will be based on a few basic characters and "dismiss everything else."

"Just move away from all these rules of the timeline and other characters," he said.

The new movie, currently untitled, is expected to be released on July 26, 2019 and will be a direct sequel to Cameron’s "Terminator 2: Judgement Day" which hit the screens back in 1991.