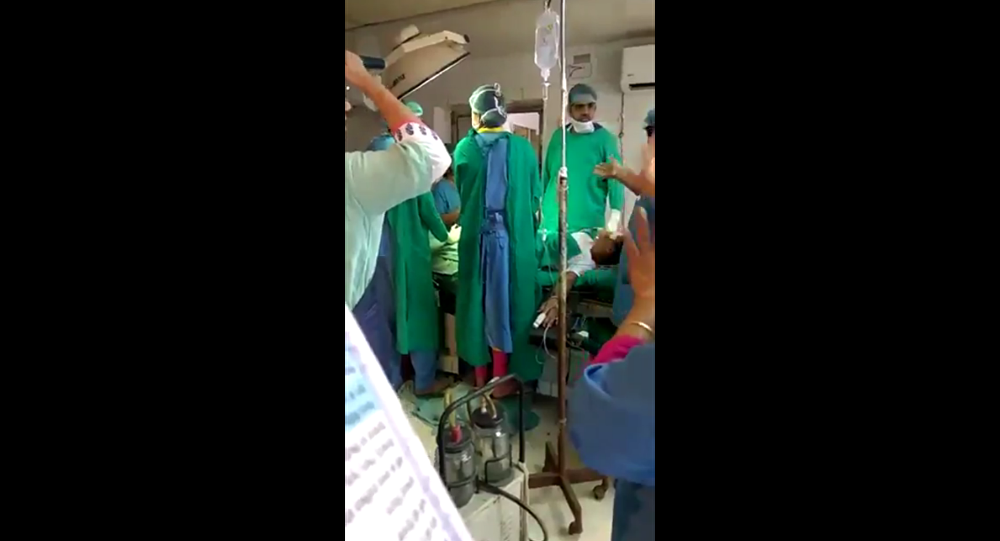 Two doctors in Jodhpur, India, were suspended Tuesday after they chose an inappropriate moment to engage in a war of words as their sedated patient was lying on the operating table.

The two doctors, identified as Ashok Nainwal and Mathura Lal Tak, are seen spewing insults back and forth on footage shot by nursing staff.

​"You stay within your aukat [limits]," Nainwal, in the green scrubs and surgery gear, says to Tak, the anaesthesiologist, after he reportedly tried to have his assistant carry out tests Nainwal didn't agree with.

The operation, an emergency c-section, was ultimately completed by Nainwal, and the infant made it out alive despite early reports mixing up "delivery cases."

"Two delivery cases have been mixed up. The woman on the operation table seen in the video and her newborn are safe," Health Minister Kalicharan Saraf, told reporters. "The baby girl whose death has been reported in media was born to a different woman admitted in the same hospital." 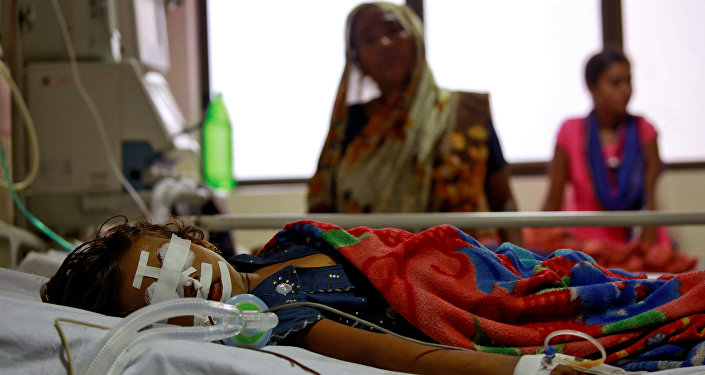 "We recorded statements of everyone present in the [operating room] during the spat until 1 a.m. Tuesday night and are preparing a report to submit," Desai said in a statement.

According to Saraf, investigators will submit their findings on the incident by Thursday.

India's medical education department later terminated Nainwal's services and reassigned him to a different position, as for Tak, officials reached out to India's Ministry of Personnel, Public Grievances and Pensions (DOP) to determine his fate. 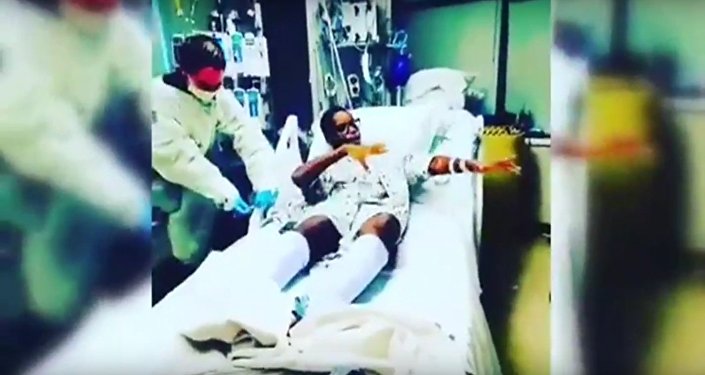 "Dr. Nainwal was appointed an assistant professor on urgent/temporary basis. The medical education department has power to terminate such appointments, "Amilal Bhat, principal of Dr. S.N. Medical College and controller of Umaid Hospital, told the Hindustan Times. "For Dr.Tak, who is a senior professor, the action will be taken by DOP."

The health minister later clarified that another pregnant patient, who was also in critical condition, was also sent in for an emergency c-section. In this case the family was already informed that the chances of the child surviving "were already dim."