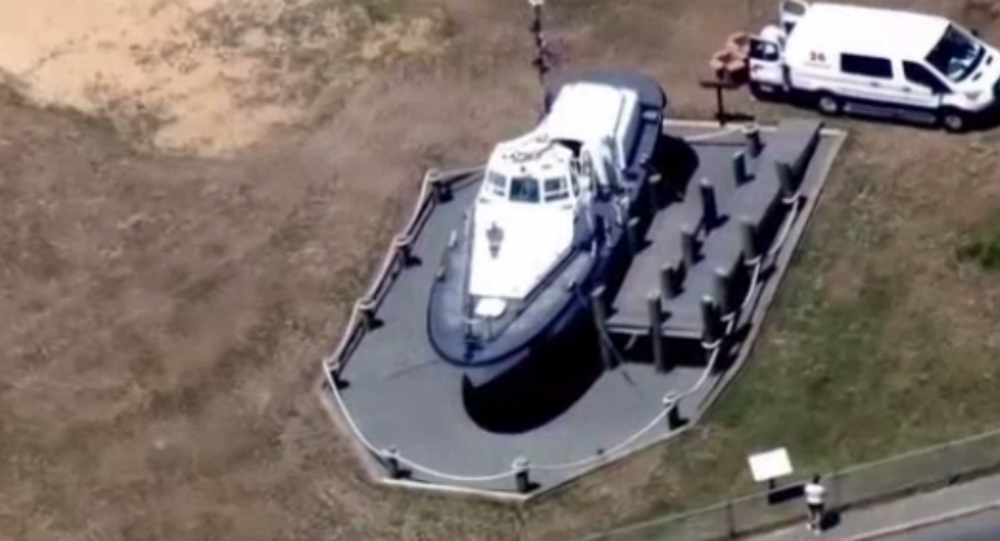 Family members have identified a decomposed body found Sunday night inside a retired Coast Guard boat in Massachusetts as 24-year-old Matthew Amsler, who first went missing back in October.

Though a preliminary investigation revealed no evidence of foul play, family members have begun to share details on what happened to the local Chatham resident.

"He was located this morning in Chatham," Toni Runci, Amsler’s cousin wrote on the family’s GoFundMe page. "He had crawled into an airtight space on a boat for shelter from a recent storm, and fell peacefully asleep and ran out of oxygen."

​Amsler was first reported missing after he had a bad reaction to medication he was taking for schizophrenia, Syracuse.com reported.

​"Nobody had any idea what actually had happened," Jack Cushing, a neighbor who helped with the search, told New England Cable News. "It’s a terribly sad thing."

The 44-foot motor lifeboat was not in the water but was on display as a "museum piece" on the lawn at the Coast Guard Station Chatham, Stars and Stripes indicated.

A Coast Guard spokesman later stated the boat was retired in 2009 after 46 years of service.

Amsler leaves behind a wife and a two-year-old daughter.