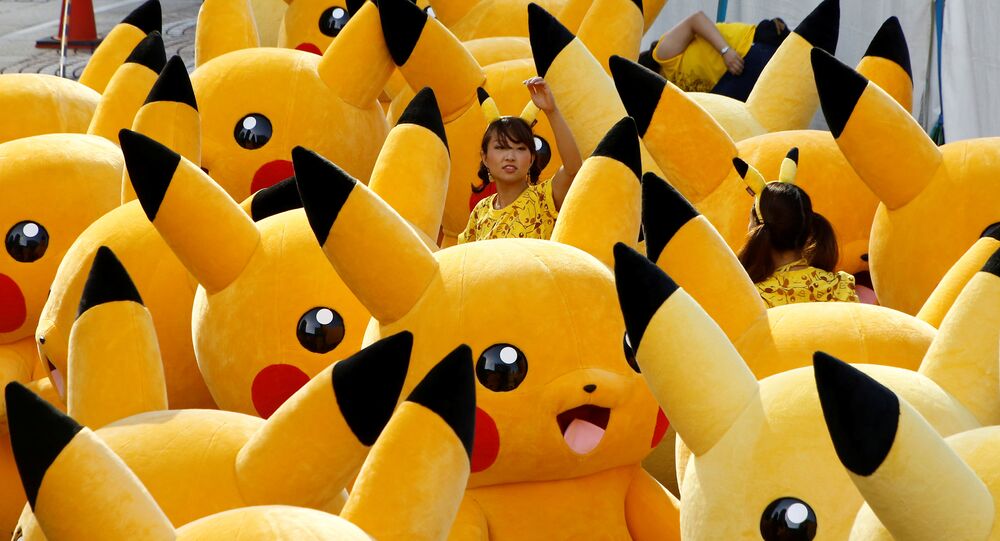 The first-ever Pokemon Go festival ended with promises of refunds after gamers who paid $20 for the event and gathered at Chicago’s Grant Park found themselves unable to play.