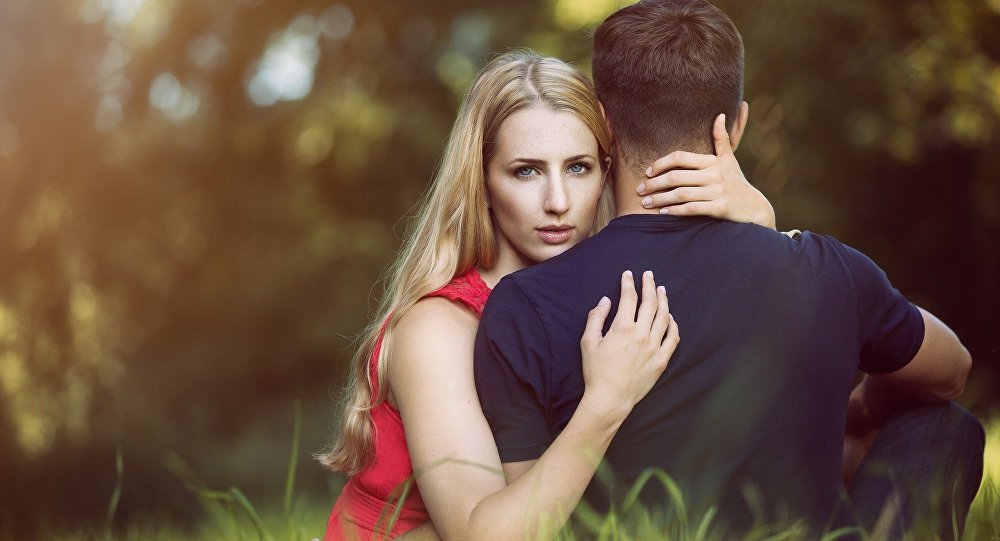 Birth is often described as a miracle. However, “superfetation” – an already pregnant mother becoming pregnant again – genuinely stretches the bounds of possibility. The phenomenon is so rare, only 10 cases have ever been documented worldwide.

In technical terms, superfetation is the fertilization of an ovum and subsequent development of another embryo, when one fetus is already present in a uterus, the result of fertilization of ova during different menstrual cycles.

Usually when someone's pregnant, ovaries stop releasing eggs into the uterus after hormonal releases signal the body to prepare for growing a baby. However, in superfetation, the body releases another egg at this point. The first fertilized embryo gets implanted in the lining of the womb, followed by the second one a few days later. As a result, the two impending children have different gestational ages —and due dates. It's even possible for twins to be conceived weeks apart.

​While the occurrence is so uncommon many medical texts and online resources make no mention of it, the process is fairly well understood.

Some research suggests artificial fertility treatments are a key cause of superfetation, although how they cause it is uncertain. Either way, there are said to be few negative effects for the children or mother involved in such cases, beyond the usual risks of twin pregnancy — although there is a risk of the second child being born slightly prematurely.

Much medical comprehension of the phenomenon is drawn from its incidence in the wild — it has been documented in creatures such as apes, fish, kangaroos, panthers, rabbits and rats.

Ancient Greek philosopher Aristotle was even cognisant of the phenomenon as far back as fourth century BC, when he observed hares giving birth — their litters would often vary widely in size and shape, and he attributed this to mothers becoming pregnant at different times.

An even rarer — and somehow weirder — form of superfetation is "superfecundation" — when twins have different fathers. In 2015, superfecundation created a unique legal precedent when a New Jersey court ruled a father was only legally liable to pay child support for one of his former partner's children.

Nonetheless, some medical experts suggest superfetation may be far more common than generally thought. After all, it's hard to be certain how many apparently "normal" twin pregnancies actually result from it.

While twins born via superfetation can vary in size and appearance, such discrepancies are fairly common in twins, and may be erroneously ascribed to other medical conditions, such as twin-to-twin transfusion syndrome, congenital infections and chromosomal abnormalities. Sometimes, given birth is a genetic lottery, twins can just be programmed to be bigger or smaller than one another.

Others are still skeptical about whether superfetation ever occurs at all, believing the physical and hormonal changes that occur after conception invariably make additional conceptions impossible while an initial pregnancy is ongoing.