A team of scientists uncovered the remains of a new species of prehistoric marine reptile known as the pliosaur on the bank of Volga river in Russia. 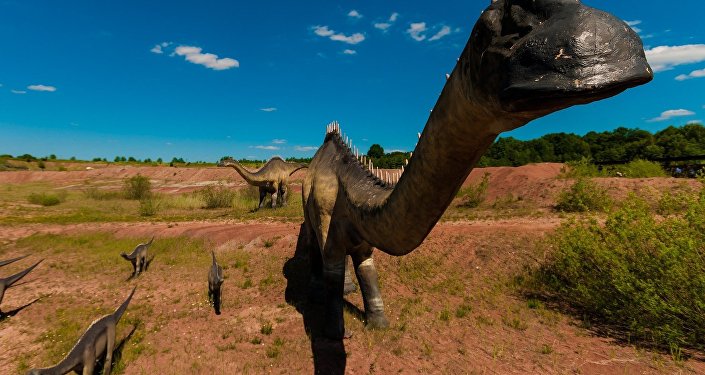 © Photo : Pixabay
French Scientists Stumble Upon Remains of an Unknown Dinosaur in a Museum
The huge fossil remains of a previously unknown species of pliosaur were discovered in the Ulyanovsk region of Russia by an international team of scientists who claim that their find may offer new insights into these reptiles’ evolution.

The fossil itself was found in 2002 in the vicinity of the city of Ulyanovsk, on the banks of the Volga river. The new species was dubbed Luskhan itilensis.

According to a study published in the Current Biology journal, what makes this particular fossil stand out from previously discovered pliosaur remains is the creature’s skull, about 1.5-meters long and featuring an unusually slender rostrum which resembles a dolphin’s beak.

"This is the most striking feature, as it suggests that pliosaurs colonized a much wider range of ecological niches than previously assumed," Dr Valentin Fischer, study lead and lecturer from the Liege University in Belgium, said. 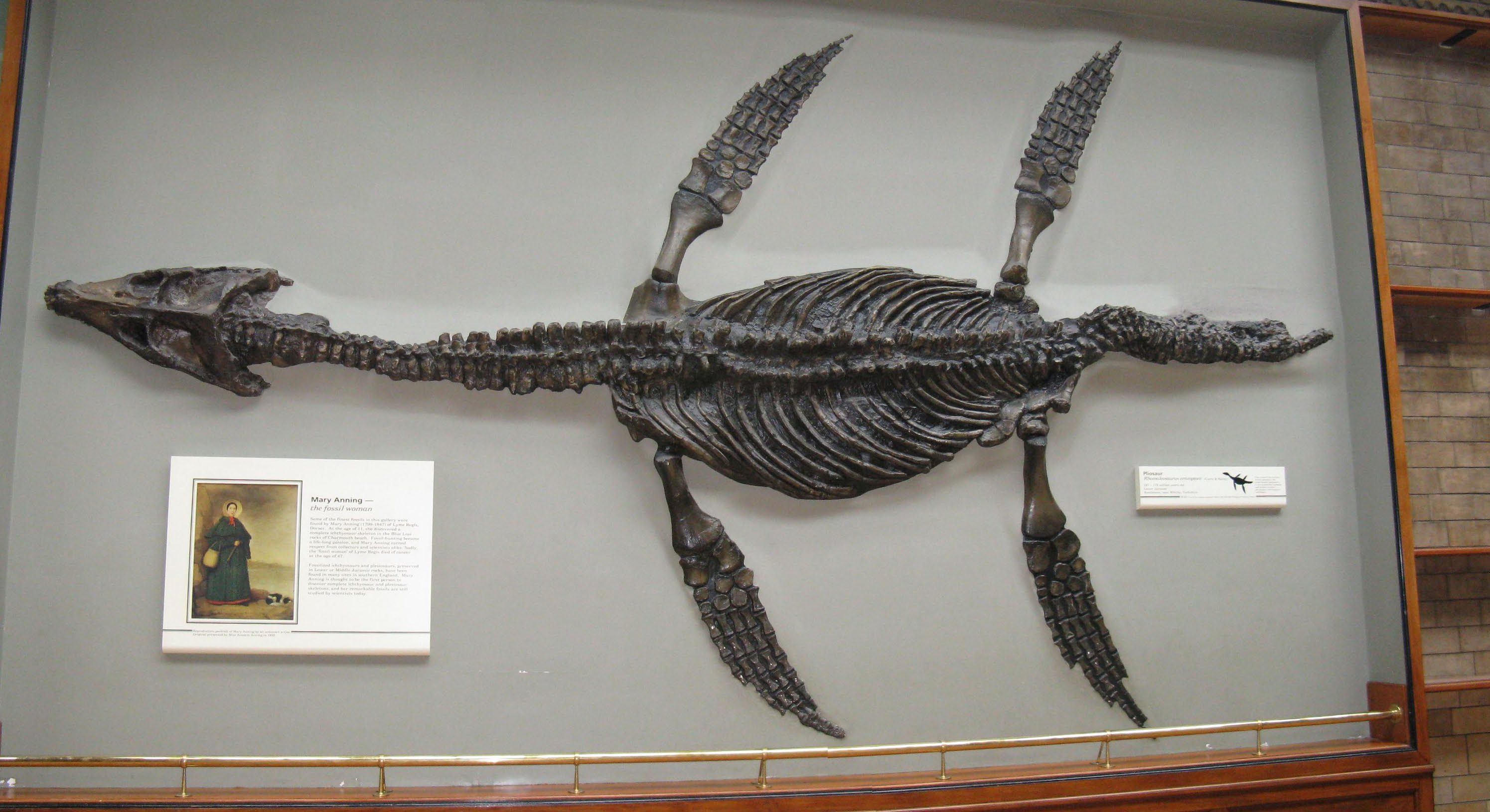 Pliosaurs were short-necked plesiosaurs with large heads, four large flippers and massive toothed jaws that populated Earth’s oceans during the Jurassic and Cretaceous periods. Reaching up to 15 meters in length, these massive carnivorous creatures weren’t actually dinosaurs but rather distant cousins of modern turtles.