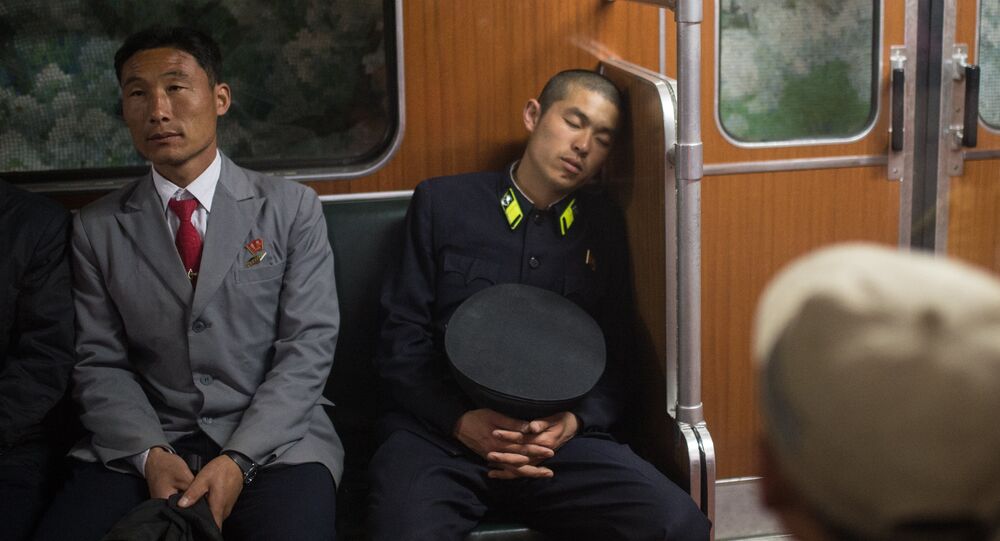 Hey, You Look Tired: Lack of Sleep Really Does Make You Less Attractive

Think beauty sleep is an unneeded luxury? Think again: a study by a team of Swedish scientists has revealed that people are less likely to socialize with you if you look tired.

© Photo : Pixabay
New Study: Being Told There’s Red Bull in Your Drink Makes You Feel Drunker
Sleep deprivation, it turns out, does make you less attractive — and, perhaps more importantly, less healthy — according to a study by a team of scientists from Karolinska Institutet in Stockholm published in Royal Society Open Science.

"Naturalistic sleep loss can be detected in a face," the study reads. "People are less inclined to interact with a sleep-deprived individual."

The team, led by Dr. Tina Sundelin, asked 25 university students, who volunteered to participate in the experiment, to have two nights of perfect sleep in a row, before having their picture taken. To ensure the students actually got the amount of sleep they said, a special movement detection kit was used.

After a week's break, the volunteers were asked to sleep for only four hours a night for two nights in a row; as before, the scientists took photos of the students afterwards.

Researchers then showed the photos to 122 strangers, and asked them to answer a number of questions, varying from "How much would you like to socialize with this person in the picture?" to "How trustworthy is this person?"

The team discovered that the strangers successfully identified whether subjects on photos were sleep deprived. The respondents also found the photos of students with sleep deprivation less attractive, compared to the well-rested versions of the same people.

Respondents, who were "less inclined to socialize with individuals who had gotten insufficient sleep," even rated the sleep-deprived students less healthy than their well-slept counterparts.

As for trustworthiness, the respondents displayed no difference in attitude, the study noted.

Scientists say the ability to immediately detect sleep deprivation in a person's face has an evolutionary value.

"An unhealthy-looking face, whether due to sleep deprivation or otherwise, might activate disease-avoiding mechanisms in others," they wrote.

As IFL Science put it, "basically, when you see someone who looks sick, the last thing you want to do is hang out with them."

While the scientists acknowledged that attractiveness may have little to no connection with actual health, "faces that look healthy are also considered attractive."