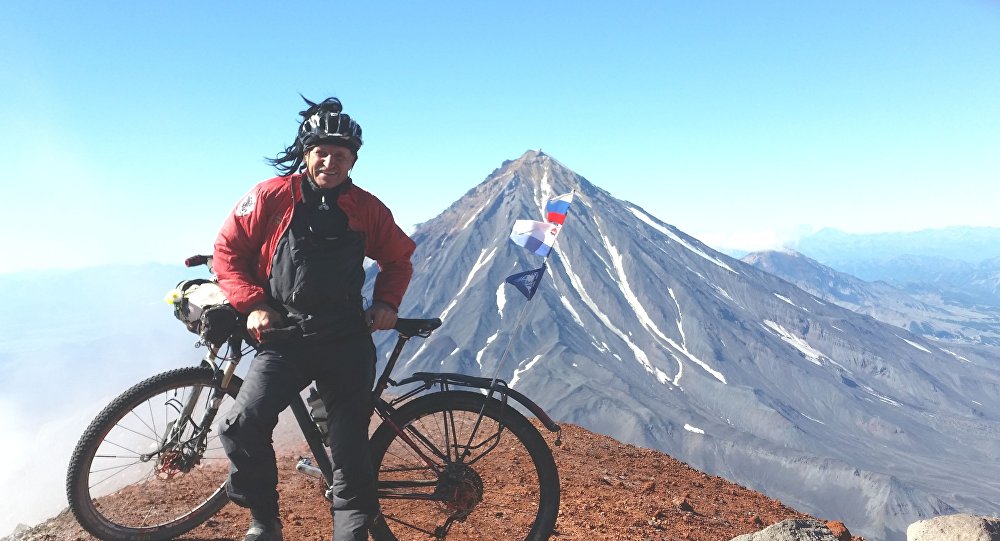 Russian Enthusiast to Cycle Into the Unknown (PHOTOS)

Vladimir Chernikov, a cyclist and traveler from the Russian city of Krasnoyarsk plans to reach Eurasia’s pole of inaccessibility, the hardest place to get to on the continent, where no one has ever been before. This is not the first time he takes on such challenges, Vladimir told Sputnik.

Regina Konstantinova – The start of the Chernikov's expedition is scheduled for May 12. It is assumed that most of the way the 66-year-old traveler will overcome on a bicycle.

A pole of inaccessibility marks a location that is the most challenging to reach owing to its remoteness from geographical features that could provide access. In Eurasia, the point of inaccessibility is located in the Xinjiang Uygur Autonomous Region of China, in the lifeless Dzoosotoyn Elisen Desert, as determined by international experts in 2007.

"The equipment is all set for the expedition," Vladimir Chernikov told Sputnik. "The main part of the preparations is a thorough study of the route. As for the difficulties during the expedition, I'll face them while overcoming the sand dunes with the bicycle. This part of the route will be about 16 kilometers long at one end. But it may be possible to find some car tracks, as there is oil exploration conducted there." 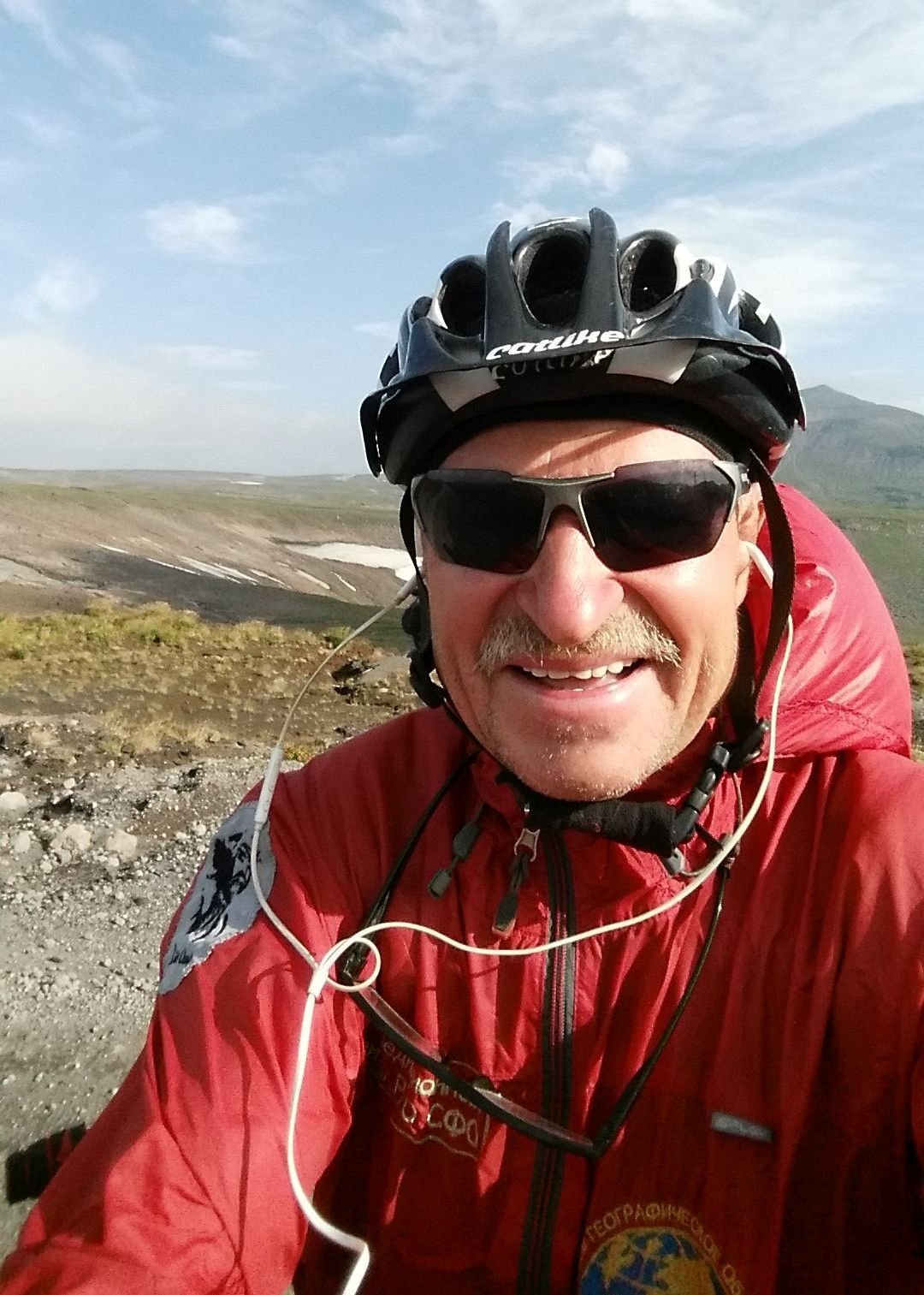 Vladimir Chernikov confirmed he will become the first man to reach the point of inaccessibility in Eurasia. There were several other attempts before, the Russian traveler noted.

For example, English explorers Nicholas and Richard Crane claimed they've managed to get to that spot on their road bikes on June 27, 1986. However, neither their achievement, nor the attempts of the other travelers have been recognized; the location of the point visited by the Cranes was debated in 2007 by scientists Daniel Garcia-Castellano and Umberto Lombardo. Scientists still argue on the correct location of this pole due to the different calculation algorithms used.

The fact that no one has ever set his foot there before inspires and motivates Chernikov the most. "This point isn't known to the general public and travelers. There are not many places like this left on Earth."

In addition to this pole of inaccessibility, during his forthcoming trip the cyclist plans to visit the geographical center of Eurasia in Kazakhstan, the geographical center of Asia in China and several natural wonders, such as the Turfan tectonic depression, the Flaming Mountains and Issyk-Kul Lake. His path will partially pass along the Great Silk Road and coincide with the routes of Russian renowned explorers of the 19th century, Nikolay Przhevalsky and Grigory Grumm-Grzhimaylo, according to the Expeditionary Center of the Russian Geographical Society in Siberia.

"I've been traveling for 20 years so far. Among other achievements, I've accomplished the route of Yermak [Yermak Timofeyevich, a Cossack who started the Russian conquest of Siberia in 1581, in the reign of Tsar Ivan the Terrible], the route of Suvorov's March across the Alps [the Italian expedition of 1799 undertaken by a combined Austro-Russian army under overall command of the Russian Generalissimo Alexander Suvorov against French forces] and the Great Siberian Ice March [the winter retreat of the Russian White Army in the course of the Russian Civil War in 1920]," the enthusiast revealed.

Besides that, he traveled to the craters of Kamchatka's volcanoes, the frozen lakes Baikal and Balkhash, the Namib Desert and many different countries — and all of those expeditions were conducted on a bicycle. He prefers the bike because it is faster than walking by foot, but slower than by a motorcycle or a car — this gives a better opportunity to see more things.

"I'm not planning to ride my bike around the globe. Instead, I prefer to live an interesting life and share details about it with others. My motto is ‘Discover the world afresh!' This is what my recent expedition to the deepest point of Lake Baikal was dedicated to," Chernikov said.

"Apart from military seamen in 1983, no one had ever been there, too. Of course, this is not a record and not a special achievement (although it was quite difficult to break through the snow), but a breakthrough for travelers and tourists," he explained.

"It is an interesting highlight of Baikal, the deepest lake in the world. And if we take into account the depth of the fault, then it can even be quite comparable to the Marianas Trench. There, along Lake Baikal, Eurasia breaks into two continents, and Baikal appears to be an embryo of the fifth ocean," Chernikov added.

The traveler's schedule is pretty tight this year: right after he reaches Eurasia's pole of inaccessibility, Vladimir plans to ride his bike to Russia's Lake Pyasino, which stays icebound until June, and the Valley of Volcanoes. In August, the man aims to journey to the place of the legendary Tunguska meteorite.

Step by Step: Russian Traveler Completes Walk Around the Globe in Two Years