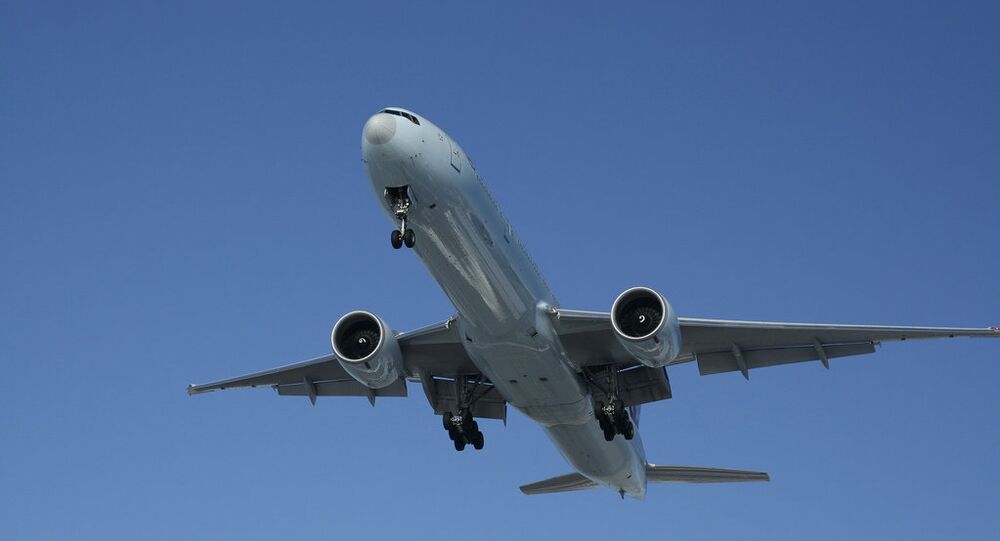 MOSCOW (Sputnik) — According to media reports, the flight lasted 16 hours and 23 minutes, making it the longest commercial non-stop flight in history, with the plane crossing 14,535 kilometers (9,032 miles).

"We’ve officially landed in New Zealand, the ‘Land of the Long White Cloud’," the airline wrote on Twitter.

​In 2016, Russia's MiG-31BM supersonic interceptor spent seven hours and four minutes in the sky, setting the record for the aircraft of that type.