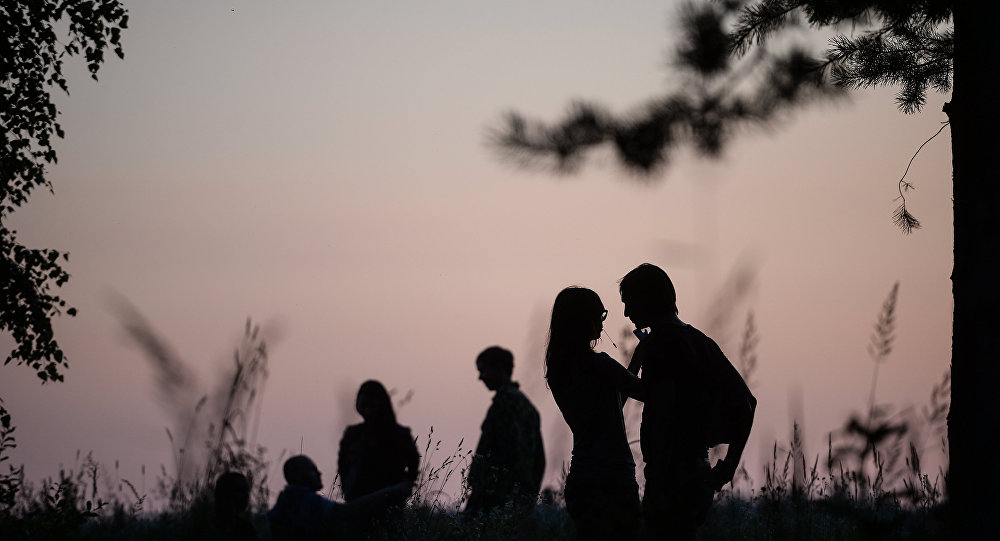 Over a Thousand Guests to Attend Arctic Festival in Teriberka

Organizers of the Second Arctic Festival "Teriberka. New Life" expect about a thousand guests to visit the Polar village on the shores of the Barents Sea, which became famous thanks to the movie "Leviathan."

MURMANSK (Sputnik) — Visitors will be able to try Arctic meals, enjoy Nordic landscapes, listen to the music and just relax. 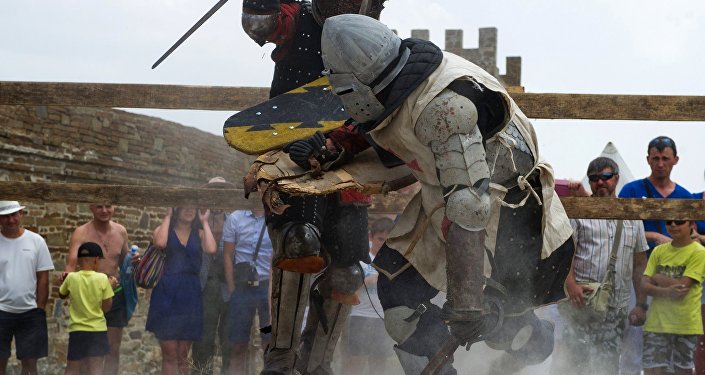 © Sputnik / Sergey Malgavko
Let’s Get Medieval! A Look at Historic 'Genoa Helmet' Knight Festival in Crimea
9
Teriberka is located 120 km from Murmansk and is one of the most picturesque places on the Kola Peninsula. The first known reference to Teriberka dates to the 16th century by which time fishermen had landed there. By the turn of the 20th century the settlement had two churches, a lighthouse and the first Arctic weather station.

Today the village has less than 1,000 people. The festival's organizers decided to prove that life could be interesting even in small provincial communities. The goal of the festival is to find ways to revive the village and show how activists can transform undervalued Russian provinces through a concerted effort. Last year the first festival was attended by hundreds of people.

The festival is being staged by the creators of the "Big Land" project with support from the Murmansk Region Government and a number of farm cooperatives.

"We expect over a thousand people from all parts of Russia and abroad to visit Teriberka," a representative of the Murmansk Government said.

Guests will have an opportunity to try Arctic food, listen to music by guest bands, see street theater performances and discuss urgent provincial territory issues. The festival will also include sports, entertainment, environmental and children's programs.

International Fireworks Festival in Moscow: All You Need to Know

The Dazzling Opening Ceremony of the Chinese Culture Festival in Moscow