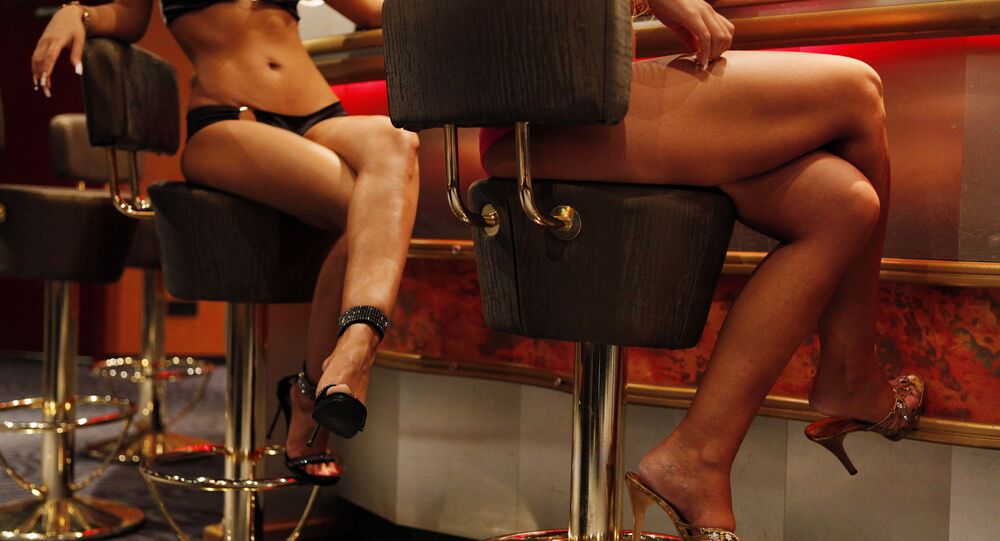 New regulations imposed on prostitution by the German government will do more harm than good, according to famed German call girl Undine De Rivière.

"Unfortunately, this law is completely counterproductive. It’s called a law to protect prostitutes, but it is in fact a law to monitor prostitutes. It will create considerable problems in the industry," she said.

According to De Rivière, the process of obtaining all of the permits that are now required for sex workers to ply their trade will be disastrous to the existing sex industry infrastructure.

Furthermore, she pointed out, it will be rather problematic to oversee the adherence to certain requirements enforced by the new legislation – such as, for example, the obligatory use of condoms by prostitutes.

"Just take a look at how this is being supervised in Bavaria. The police there actually walk in on people in the act and, using flashlights, check if this requirement is being fulfilled or not. You can only monitor such things if you don’t care about people’s dignity," De Rivière remarked.

She also said that the law is likely aimed at restricting the sex trade rather than regulating it.

"We need to remove the taboo from this occupation, to recognize the sex trade as a liberal profession and prostitutes as individual entrepreneurs. You don’t need a separate law for that, you need to normalize the industry. Anti-discrimination and getting rid of the taboo would’ve really helped us," she concluded.

To the Batmobile! You Can Own the Caped Crusader's Car for One Mln Euros

Russian Psychologist Reveals That the Secret to Happiness Is...