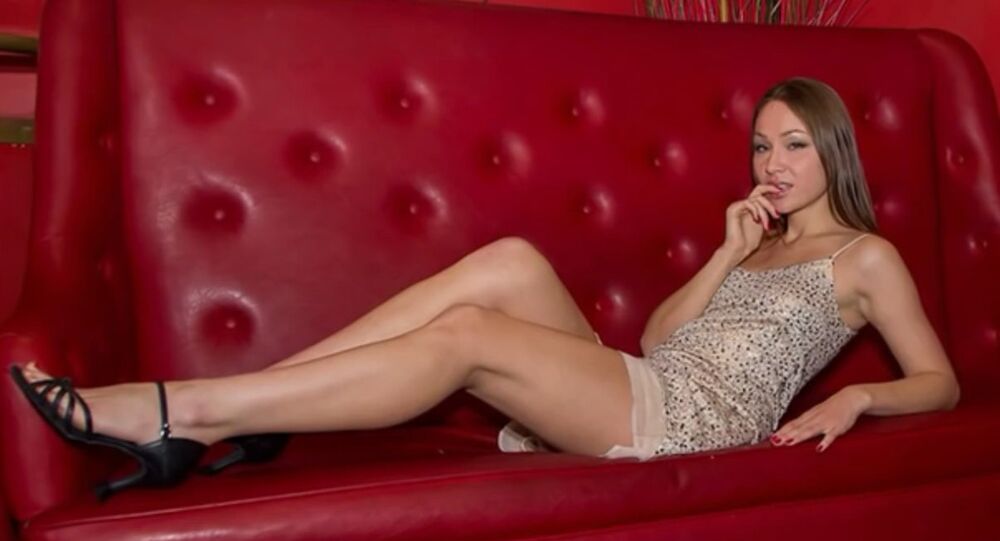 Ruslan Schedrin, a 16-year-old schoolboy, hit the jackpot on February 23, Defender of the Fatherland Day, winning a month-long stay at a Moscow hotel with Makarova, Russian media reported.

Makarova said she met with Schedrin last week. The woman, who chose a rather unusual profession, also met with Ruslan's family to discuss how she and the boy would spend their time together.

For now Makarova said she and Ruslan haven't discussed the possibility of sexual relations between them, but the likelihood of such a scenario is still present.