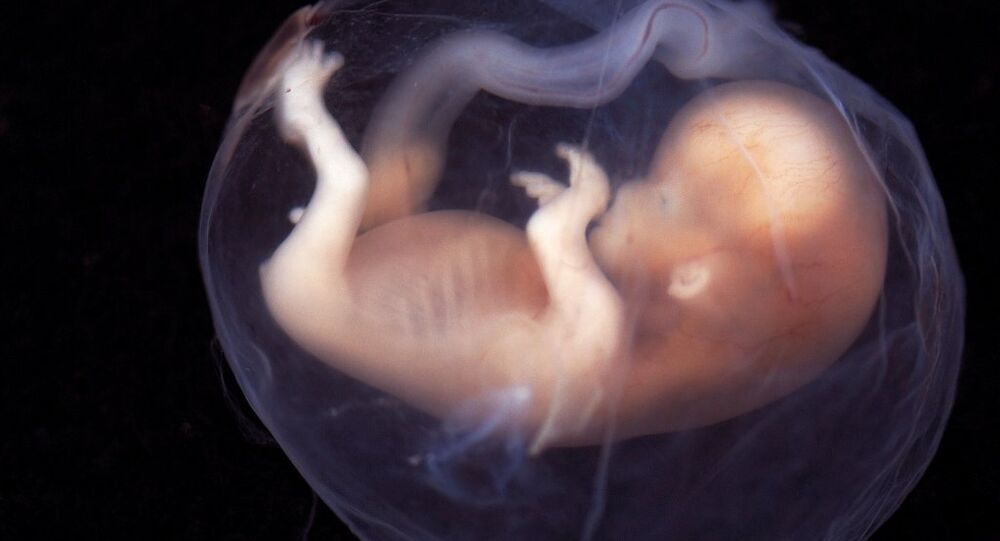 MOSCOW, (Sputnik) — The research will take place at the Francis Crick Institute in London named after the co-discoverer of the DNA molecule, according to the broadcaster. The research will focus on experimenting with embryos that are up to seven days old. The project is due to start within months, and is set to be the first time UK scientists will edit the DNA of human embryos.

"Our Licence Committee has approved an application from Dr Kathy Niakan of the Francis Crick Institute to renew her laboratory’s research licence to include gene editing of embryos. The committee has added a condition to the licence that no research using gene editing may take place until the research has received research ethics approval," the HFEA said in a statement, as quoted by Sky News broadcaster.

IVF, during which fertilization takes place outside the body, has relatively low success rates. In Britain, around 32 percent of IVFs lead to a live birth for women under 35, according to HFEA data. The rate drops to around 20 percent by the age of 38, and to five percent by the age of 43.

In April 2015, Chinese biologists announced that they had conducted human embryo DNA altering experiments for the first time in the world, provoking criticism from scientists in favor of a moratorium on editing human genes.