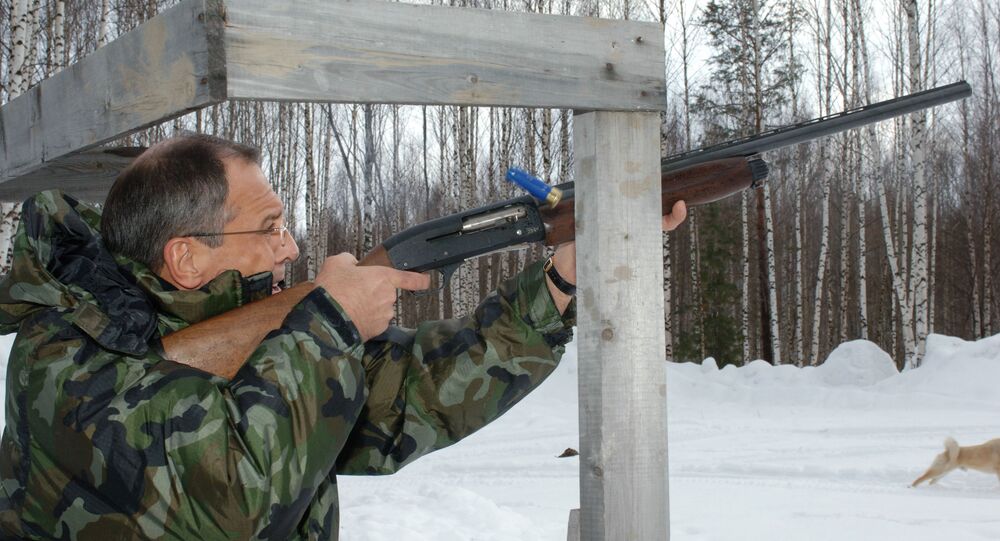 When Russian Foreign Minister Sergei Lavrov manages to take a few days off from his busy schedule, he heads to Russia’s Altai Republic in South-Central Siberia, Lavrov told the local newspaper Zvezda Altaya.

After all the hard work, Lavrov said that it is the Altai Republic which helps the chief Russian diplomat to relax completely "with body and soul," the newspaper reported.

"I often spend a few days in the Altai Mountains, which give me an opportunity to literally relax my soul and mind," Lavrov said, according to Zvezda Altaya.

Lavrov appreciates the wilderness and clean air of the Altai Mountains, which can rival the very best spots in the Alps and the North American Rocky Mountains in their breathtaking beauty.

Russia's top diplomat also couldn't help but notice the ongoing formation of a modern tourist infrastructure in the republic.

Lavrov is known for his top-notch diplomatic skills, ability to get things done and find solutions to the toughest political issues. Lavrov became prominent during the 1990s, when he was Russia's permanent representative at the UN. In 2004, President Vladimir Putin appointed Lavrov as the country's foreign minister.