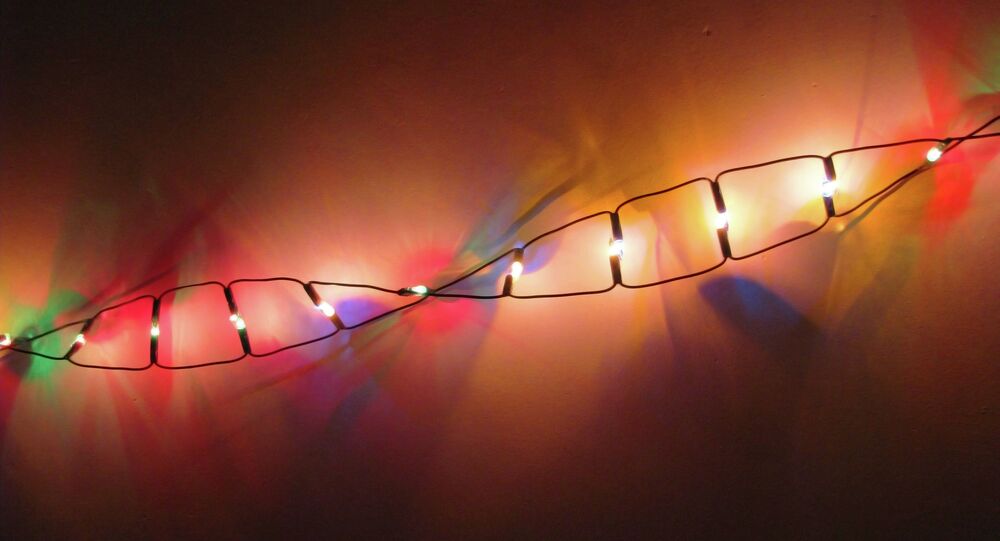 MOSCOW (Sputnik) — In 2014, MSU researchers announced an ambitious plan to create the world's largest DNA bank, which would store samples of all organisms on Earth, both extinct, living and endangered. The material is deposited in a cryogenic storage dewars for subsequent reproduction.

"The project is set to run for four years, we have advanced significantly. We have the full parameters of what we were able to achieve <…> Of course, we hope that within four years we will be able <…> to complete this project," Sadovnichy told the Rossiya-24 television channel.

© AP Photo / Wong Maye-E, File
Future of Destruction: Weapons That Could Change Geophysical Landscape, Human DNA to Appear Soon
MSU's press service had clarified that its existing collections, such as those at the MSU Museum of Anthropology, the Herbarium, the Zoological Museum and the Botanical Gardens will form the basis for the new data bank. One billion rubles ($13.8 million) has been allocated for the project's first phase.

The Moscow State University was founded by acclaimed author and scientist Mikhail Lomonosov in 1755. On December 16, it topped the QS World University Rankings in Emerging Europe and Central Asia category.