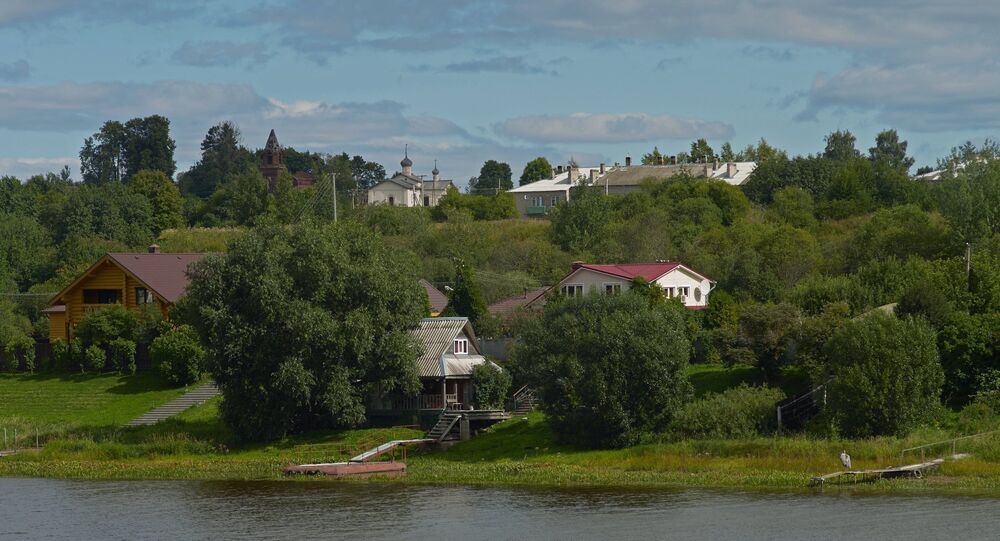 According to reports of the Leningrad Region’s press service, region Governor Alexander Drozdenko visited the Republic of Belarus and met with President Alexander Lukashenko.

“We would like to stabilise the situation and make meaningful headway. And we should start with traditional areas of bilateral cooperation like agriculture, construction and engineering,” Lukashenko noted in his introductory remarks.

In turn, Drozdenko said that, despite the lower trade turnover between the Leningrad Region and the Republic of Belarus, actual trade volumes remained the same. In fact, the market is offering extra opportunities for expanded cooperation between Russia and Belarus.

“We have some very interesting projects and prospects. We’re interested in cooperating in the agro-industrial sector. We would like to buy Belarusian equipment, which typically has an optimal price-performance ratio, to establish service centres and to involve Belarusian farmers in setting up a seed-farming centre in the Leningrad Region.

Also, we consider the purchase of your buses, lorries and road-building vehicles to be quite promising. The Leningrad Region can offer cooperation in such areas as livestock-breeding and seed-farming,” Drozdenko said.

Lukashenko and Drozdenko also voiced their interest in finding new cooperation venues and agreed that the results of their discussion would be reflected in the programme for bilateral trade and economic, science and technological and cultural cooperation in 2016-2018.

Drozdenko is also set to meet with senior officials, to attend the sixth meeting of the joint commission for expanded cooperation between the Republic of Belarus and the Leningrad Region, and to visit the holding company Amkodor and the Belarusian State Museum of the History of the Great Patriotic War.

Leningrad Region to Give Tourists a Taste of Ingrian Finnish Culture