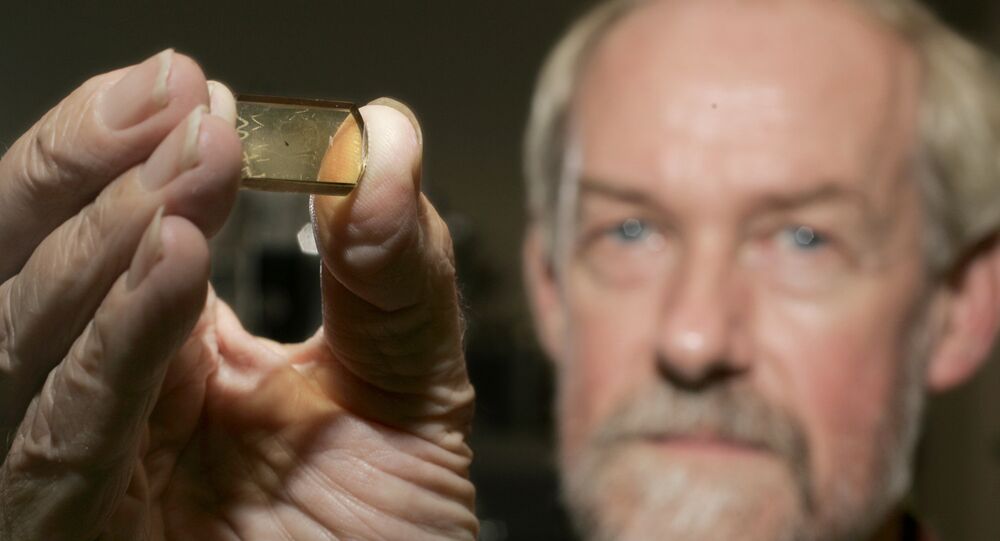 Life could have emerged on Earth about 300 million years earlier than previously thought, according to new research.

University of Nebraska-Lincoln
Scientists Discover Prehistoric Beavers Who Ruled Earth After Dinosaurs
Living organisms could have existed on our planet 4.1 billion years ago: 300 million years earlier than was previously thought, according to scientists.

It was a spate of ancient zircon crystals unearthed in Western Australia that prompted a team of US researchers to make new conclusions about Earth's history.

Scientists from Stanford University and the University of California drew this conclusion from tens of thousands of  multibillion year-old zircons they obtained in Jack Hills, Australia, the oldest material of terrestrial origin found to date.

One such crystal is thought to contain a carbon deposit that is 4.1 billion years old.

According to a paper published by the team in the Proceedings of the National Academy of Sciences, the discovery is a sign that Earth's history could be rewritten.

"Its complete encasement in crack-free, undisturbed zircon demonstrates that it is not contamination from more recent geologic processes… (and) may be evidence for the origin of life on Earth by 4.1 (billion years ago)," the paper said.

© AP Photo / Yale University
Scientists Say Earth’s First Mass Extinction Was Caused by Critters
Zircon crystals, which are very resistant to heat and corrosion, are ubiquitous in the crust of Earth.

They preserve materials from their environment as they form, with scientists referring to these crystals as a kind of time capsule.

Earlier, the fossil record was used to suggest that life on Earth appeared around 3.8 billion years ago in the form of single-celled microorganisms.