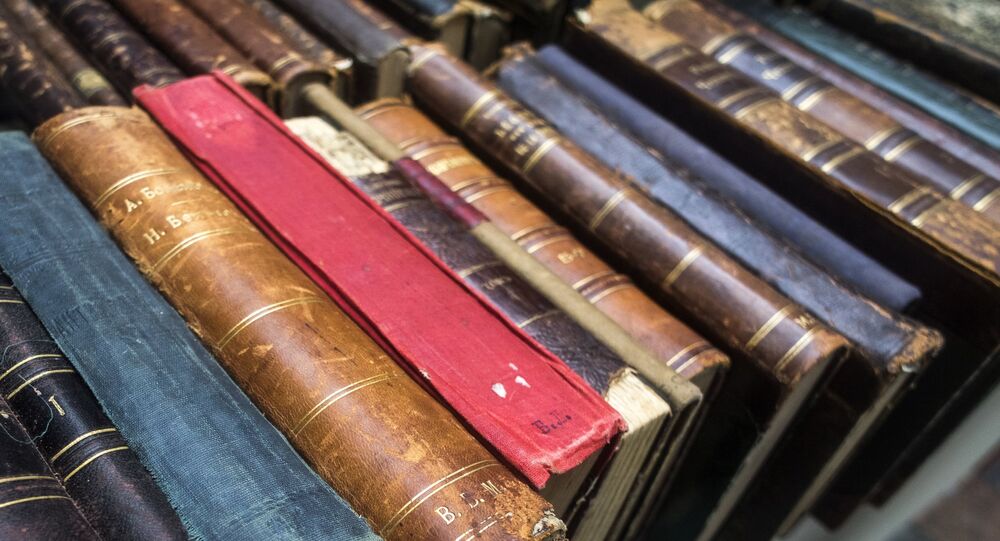 An Iranian court judge has come up with a novel idea to get offenders back on the right path without lengthy jail terms: he issued an order that allows for the replacement of jail sentences for “light” crimes, with reading.

© Sputnik / Sergey Pyatakov
American With Russian Heart Rises to Pushkin’s Height
Qasem Naqizadeh, a judge in the provincial city of Gonbad-e Kavus, has set up a new ruling that stipulates individuals convicted of minor crimes should buy and read books instead of serving long terms in prison, IRNA agency reported.

Judge Naqizadeh pointed out that such “punishments” are a good alternative to imprisonment, which has “irreversible physical and psychological impact on convicts and their families."

The alternative sentence can be applied for teenagers and people who had committed infractions, misdemeanors and minor felonies. Recidivists are excluded from the list of those who are eligible.

Under the terms of the ruling, violators are obliged to buy five books from a list of approved texts, then read all of them and write reviews that later are read by judges. Offenders are obligated to add quotes from the Prophet Muhammad’s from a collection of sayings called hadith to their book summaries. That makes punishments both educational and spiritual, BBC News noted.

© Photo : Youtube/ali javid
Iran Upgrades Homegrown Air Defense Missile System
The list of approved texts was compiled by local court judges, and all the books are supposed to be left behind after reading for future law violators. The selection includes pieces “written in a very simple way as well as sophisticated scientific ones,” Naqizadeh told IRNA.

"The books were chosen so that all prisoners could make use of them, regardless of their literacy level, knowledge or age," he added.

Naqizadeh said the measure would help to lower the number of fights between detainees. And according to Al Bawaba website, the measure may eventually lead to a decrease in the number of prisoners in the country.