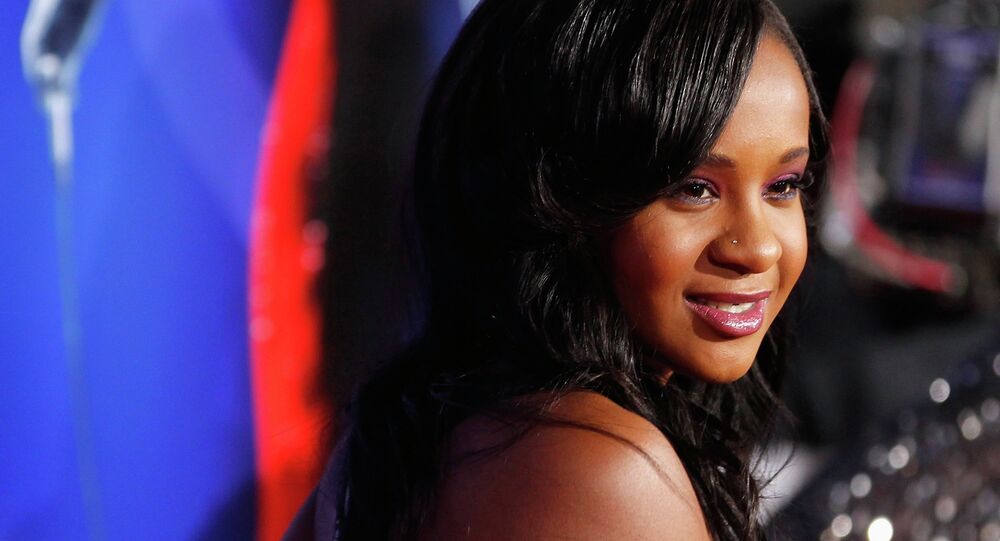 The 22-year-old daughter of the late iconic pop singer Whitney Houston died on Sunday, almost six months after going into a drug-induced coma.

"She is finally at peace in the arms of God. We want to again thank everyone for their tremendous amount of love and support during these last few months," AFP news quoted a family statement as saying.

On January 31, Bobbi Kristina, Whitney Houston's only child, was found unresponsive in her bathtub in her Atlanta home, having apparently succumbed to a drug overdose.