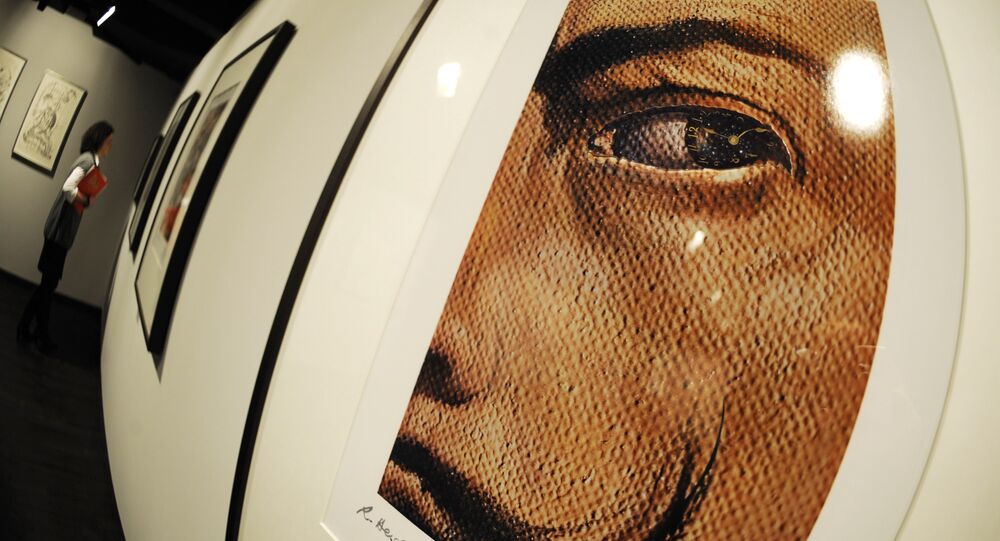 Genetic factors that heighten the risk of schizophrenia and bipolar disorder are found more frequently in people with creative professions, according to a new study published in the journal Nature Neuroscience.

Scientists believe that writers, musicians, painters and dancers are more likely to carry these gene variants than people in professions which are thought to involve less creativity, such as farmers, manual laborers and salespeople.

According to Kari Stefansson, founder and chief executive of deCODE, a Reykjavik-based genetics company, the survey indicates a common biological link between some mental disorders and creativity.

"To be creative, you have to think differently. And when we are different, we have a tendency to be labelled strange, crazy and even insane," he was quoted by the Guardian as saying.

The study tracked 86,000 Icelanders to find genetic variants that added to the average risks of schizophrenia and bipolar disorder.  When they looked at how common these variants were in members of national arts societies, scientists discovered a 17-percent increase compared to non-members.

© CC BY 2.0 / A Health Blog
Scientists One Step Closer to Eternal Life: Just Upload Your Brain
The researchers then compared their findings with large medical databases in the Netherlands and Sweden. Tracking about 35,000 people, scientists found that those thought to be creative were almost 25 percent more likely to possess mental disorders.

"I think these results support the old concept of the mad genius. Creativity is a quality that has given us Mozart, Bach, Van Gogh. It's a quality that is very important for our society. But it comes at a risk to the individual, and 1 percent of the population pays the price for it," Stefansson said.

Over the past 10 years, Stefansson and his colleagues have made a whole array of interesting discoveries. In 2006, his research team found genes linked to the development of type II diabetes; in 2009, they discovered the stretches of DNA that determine the onset of menopause, and in 2013 — fragments of the genetic code responsible for the onset of a migraine.