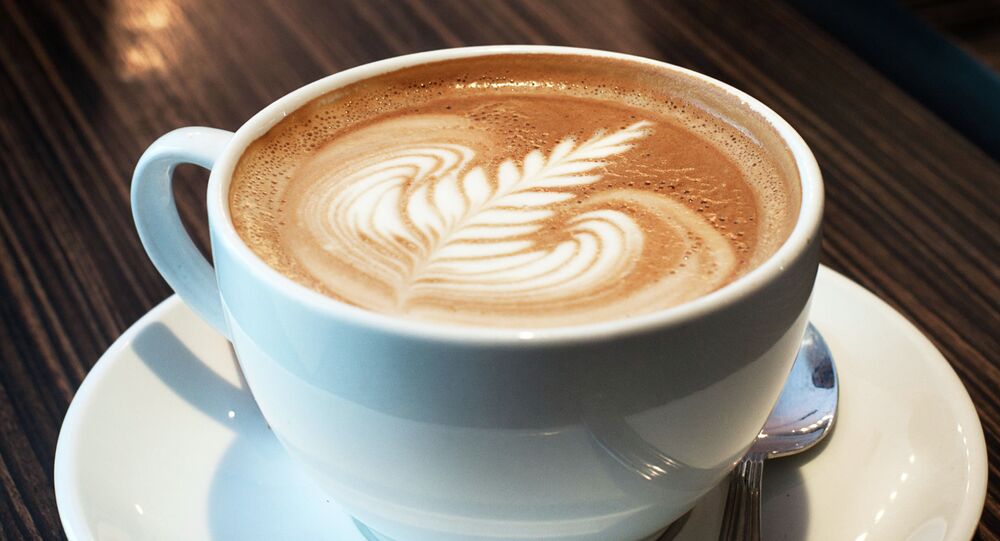 South Korean researchers have found that drinking at least three cups of coffee a day may help prevent heart disease.

© Flickr / russelljsmith
Addicted to Your Latte? Scientists Reveal the Truth Behind Coffee Cravings
Drinking between three and five cups of coffee per day may reduce the risk of a possible heart attack, according to a new study released in South Korea.

The study, led by Kangbuk Samsung Hospital in Seoul, has been published in the journal Heart.

"Our study adds to a growing body of evidence suggesting that coffee consumption might be inversely associated with CVD (cardiovascular disease) risk," the authors said.

They added, however, that "further research is warranted to confirm our findings and establish the biological basis of coffee's potential preventive effects on coronary artery disease."

The research examined more than 25,000 Korean men and women with an average age of 41, who underwent routine health checks at their workplace. All of them had no previous signs of heart disease.

The study found that the presence of coronary artery calcium, which is an early indicator of heart disease, was lowest among the group that drank up to five cups of coffee a day.

The authors of the study were echoed by Victoria Taylor, a senior dietician at the British Heart Foundation, who said that more research is needed to confirm the link.

"We need to take care when generalizing these results because it is based on the South Korean population, who have a different diet and lifestyle habits to people in the UK," she said.

Scientists remain at loggerheads about the effect of coffee's numerous compounds, including the stimulant caffeine, on humans.