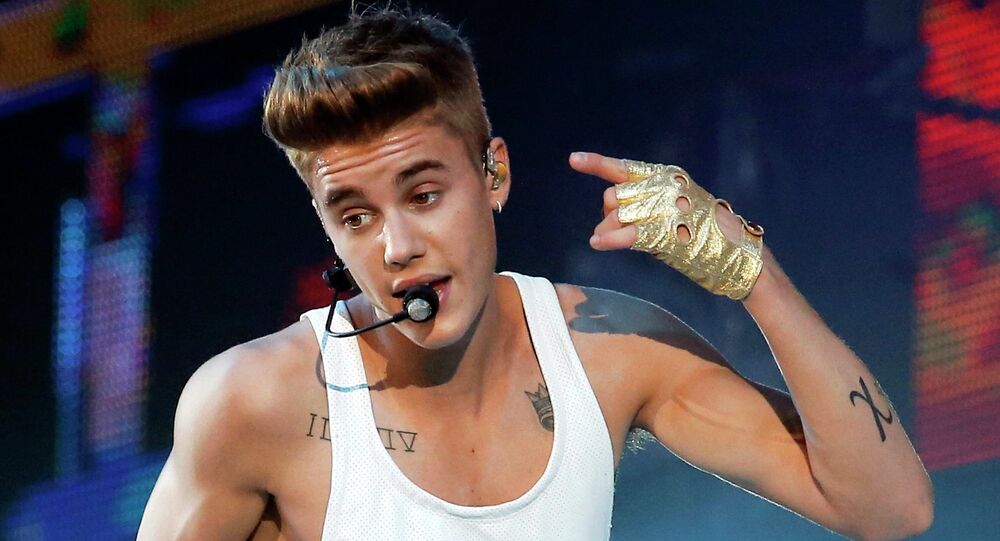 Although Bieber could not attend the ceremony personally, he later expressed his joy via twitter.

Just won Best Male at the #EMAs. Thank you all so much. Big things coming. Love you. http://t.co/N2Rf478pfq

The “Best Female” Award went to Ariana Grande. “I can’t tell you how grateful I am. I’m so excited, this is my first one of these. I didn’t expect much,” Grande gushed out in joy, as reported by the Daily Mail.

Bieber is reportedly in a fight with on-and-off girlfriend Selena Gomez, according to Hollywood Life. Perhaps, his fifth MTV award will help Bieber win Gomez’s heart back.