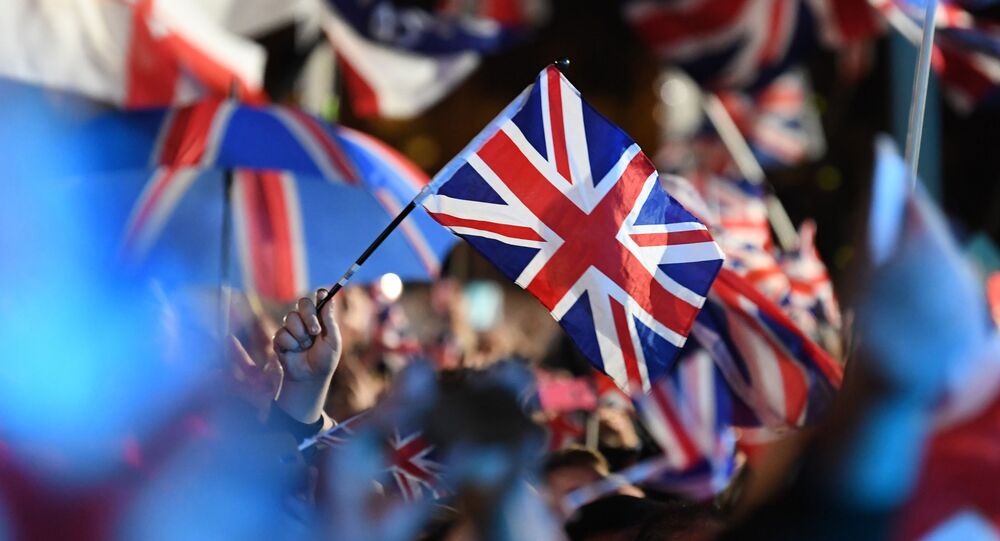 Britain’s Cabinet Office Minister Michael Gove travelled to Brussels this week as talks around the UK's future relationship with the European Union continue. Gove is said to be meeting with EU counterparts, including the vice president of the European Commission, as the two sides continue attempts to agree on a post-Brexit trade deal.

Analyst John Whitby has shared his point of view on the possibilities of resolutions to the current stalemate between the EU and the UK.

Sputnik: What effect will this visit from Gove have on negotiations between the EU and the UK? Will it change anything at all?

John Whitby: I would doubt it. I think the positions are fairly well-established and the main problem there is, is that we want to be independent and the EU want to retain control. I think the two are completely incompatible.

Sputnik: With talks setting up again and the messaging still remaining the same after four years of talks, is it time for the UK to just walk away?

John Whitby: I think the problem you've got is that nobody wants to actually do that, because they know if the UK walks away, then the EU will turn around and say "you never wanted to have a deal in the first place", etc., etc. - and vice versa. I think the answer is yes, we wanted a deal, but we wanted a deal based upon a free trade agreement between two independent groups - the EU and UK. I don't think the EU has ever really wanted that, because they can't afford, in many ways, to let the UK be outside of their control and be successful.

Sputnik: What areas does the UK desperately need to prioritise to avoid chaos and further challenges in January?

John Whitby: I think what they're doing at the moment in Kent, and I was a little bit peeved listening to the reporting on it, where it was basically: you need to have a passport to get into Kent. Well, no, what they're saying is you can't go into Kent if you are planning to go across the channel and you don't have the right paperwork, because otherwise you will block Kent, effectively. That seems to be very sensible. You wouldn't go to the airport without your passport and this is very much the same sort of thing.

© CC0
UK Businesses Urge London, Brussels to Reach Post-Brexit Trade Deal Ahead of Final Talks
We need to make sure that we have the right streamlined processes in place and unfortunately that relies on the border force and HM Revenue and Customs, who are not always the quickest at reacting or implementing what would be sensible. I think whatever happens there's going to be problems. I think there would be problems no matter what you did because I don't think it's in some people's interest to have a smooth transition. There is a lot of time and money invested in the European project.

If you go back to the week after the Brexit vote, where the BBC's Katya Adler was going around all of the European capitals, she made a very telling point at one of her last points of call - which I think was Rome - where she said "the one thing I'm getting from all these senior EU European leaders is that they are absolutely scared stiff of having a free, independent, flexible UK sitting on their doorstep".