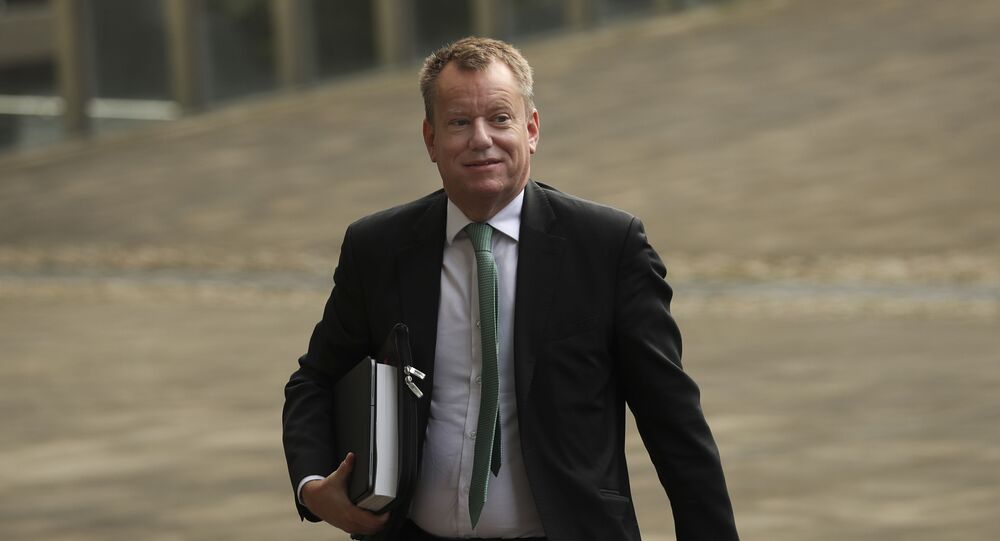 David Frost, Britain's Brexit negotiator with the European Union, said on Monday that his country was prepared to accept an “Australia-style” free trade agreement if the EU was still doubtful about the terms of a potential deal.

Frost, speaking at a university in Brussels, said that Britain, which left the EU at the end of January, wanted a trade agreement similar to the one which Canada has with the bloc while adding that an "Australia-style" free trade agreement could also be agreed to in case a more ambitious agreement was not possible. The EU currently has no separate free trade agreement with Australia, with the bilateral trade relationship currently governed by World Trade Organization rules.

Frost also said that the UK “must have the ability to set laws that suit us,” dismissing the idea that an EU court would have a role in future trade disputes.

"Obviously we will develop our own state aid system, our own anti-subsidy regime once the transition is over," David Frost told an audience after delivering a lecture at a Brussels university.

Frost said that the UK was not prepared to compromise on the fundamental parts of its position with the EU, while declaring that London is "not frightened" by suggestions there could be trade frictions and barriers as a result of a possible deal.

"It is central to our vision that we must have the ability to set laws that suit us," Frost said. "To think that we might accept EU supervision on so-called level playing field issues simply fails to see the point of what we are doing."

Frost said that any easing of the UK government’s Brexit stance would not be supported by the general public in Britain, adding that the EU must treat Britain as an equal if it wants to have a "durable and sustainable" new partnership.

Having exited the EU in January, the UK is currently under a transition period until 31 December 2020, during which time it continues to follow EU rules. The period is intended to allow time for the UK and the EU to agree on a post-Brexit trade agreement.