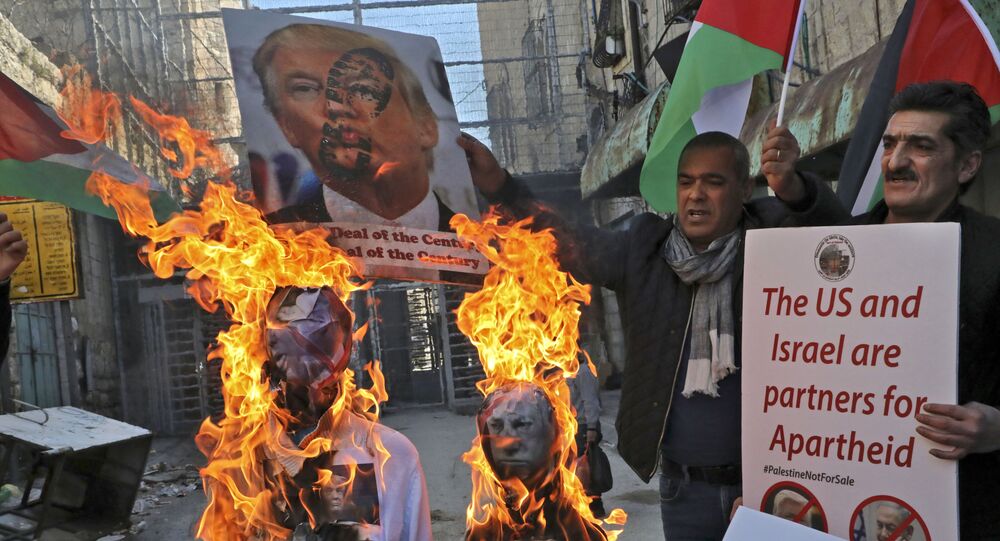 Having been hostile to Israel for decades, the Kingdom of Saudi Arabia seems to be changing its policy, thinks an official with close ties to Crown Prince Mohammed Bin Salman. Although full diplomatic relations are not yet possible, he believes it is only a matter of time until the ice between the two states thaws.