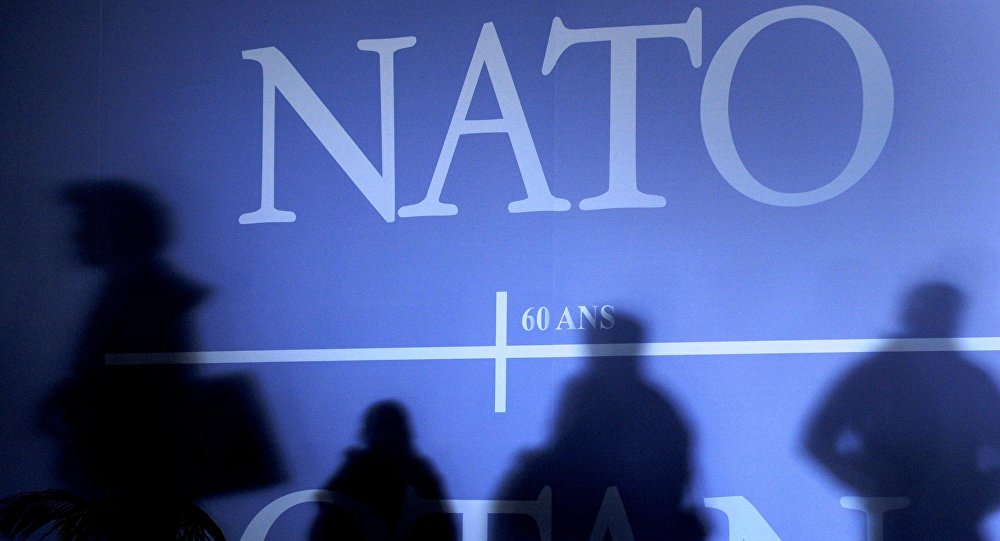 Scholar on Trump's Address: There's Crisis in Confidence in Ability of US to Lead NATO

US President Donald Trump addressed the American people following Tehran's airstrikes on US military facilities on Wednesday morning. Dr Joseph Fitsanakis, an associate professor of Politics in Intelligence and National Security Studies programme at Coastal Carolina University, expressed his opinion on the developments.

Sputnik: Trump wants to ask NATO “to become much more involved in the Middle East process.” What reaction do you expect from NATO?

Dr Joseph Fitsanakis: NATO will have a very lukewarm reaction to this suggestion. The alliance is currently facing an identity crisis, with internal divisions that include Turkey’s ongoing spat with France, as well as renewed tensions between Greece and Turkey centring on Mediterranean energy transportation routes.

Additionally, there is a crisis in confidence in the ability of the United States - the principal NATO member - to lead, especially since many in NATO see Mr Trump as responsible for the breakdown of the Iran nuclear deal.

Sputnik: Trump called on the remaining members of JCPOA - Russia, China, Britain and France to “break away from the remnants” of the agreement and proposed joint cooperation on a new deal with Iran. How do you assess the possibility of a new agreement?

Dr Joseph Fitsanakis: I think the possibility of a new agreement in the short term is minuscule, especially if Trump is re-elected. The White House’s volatile behaviour has caused Iran’s moderates to lose faith in the trustworthiness of the United States.

Additionally, major American allies in the region, such as Israel and Saudi Arabia, will sabotage any attempts for reconciliation. Both of these countries would strongly prefer regime change in Tehran, as opposed to any kind of nuclear deal. But President Trump keeps saying that he does not necessarily want to see regime change in Iran. Then again, his views often change, so the chessboard remains highly unpredictable.