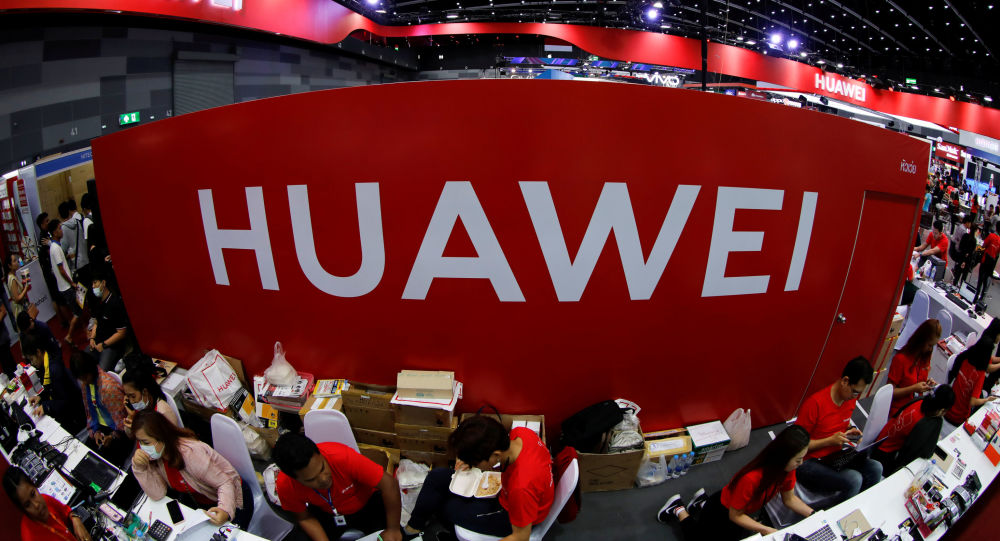 Huawei has launched its own operating system — Harmony OS — at its developer conference. The new system is the Chinese tech giant’s alternative to Google's Android after the US government blacklisted Huawei in May.

US President Donald Trump's restrictions on Huawei have left the company unsure whether it will be able to use Android for its future mobile devices, thus prompting the release of the company's new software.

Richard Yu, CEO of Huawei's consumer business, speaking at the Huawei Developer Conference this Friday, said that the new OS can run on mobile phones straight away, but that the tech firm would hold off on using it “for the consideration of partnership and ecosystem” and only do so if it has to.

Carolina Milanesi, an analyst at the market research firm Creative Strategies, said that this is Huawei's plan B in case they won’t have access to Android anymore.

“They had said before that this was always the plan as their own OS could work in a similar way that Tisen does for Samsung - TV and wearables mostly where apps are less of an issue. It remains to be seen how they are planning to work with developers to get all the apps consumers need and want. This is the critical component. Much easier for them to do in China than in a market like Europe or the US”, the analyst pointed out.

Huawei also acknowledged that the software would only be successful with the support of apps and developers. “Being able to reuse an app designed for Android does not solve all the problems because you do want developers to specifically leverage your capabilities”, Milanesi stressed.

Talking about Google or Apple's reaction to the new OS and whether there's a possibility of an "operating systems race”, the analyst noted that “the ecosystem race is done and dusted and we have moved away from the importance of the underlying OS to the ecosystem built onto them. There is very little concern here for either Android or iOS outside of China”.

At the same time Neil Shah, partner and research director at Counterpoint Research, believes that Google saw this coming, adding that the Silicon Valley giant “will be closely paying attention to how this takes off in China first”.

“Building a platform is difficult, which Huawei has achieved here well; however, populating global-scale but localised apps and services across different countries and maintaining it is challenging part”.

Shah pointed out that Google and Apple are ahead in terms of platform apps, services, and monetisation integration: “They also understand it’s not a trivial task for Huawei to scale outside China. We don’t expect any drastic steps from Google or Apple yet. However, Google will work hard to make sure that Huawei gets access to Google Android despite US-China trade war”.

But the research director didn't rule out a competition between the tech giants if Huawei is cut-off from Google and US restrictions aren't eased. “We could see a three-horse race in smartphones between Google, Apple and the distant third, Huawei, and its partners pushing this Harmony OS”, Shah concluded.