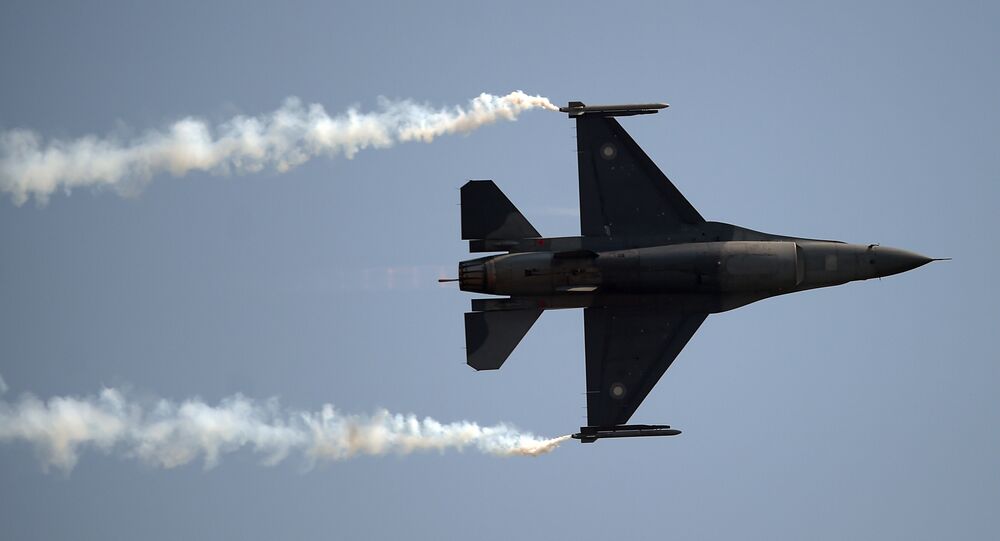 India has been conducting combat air patrol missions along the border with Pakistan involving its mainstream fighters such as Su-30MKI, MiG-29, and Mirage 2000 that are equipped with Russian Vympel launchers. With India looking to purchase more air-to-air missiles, experts predict Russia may offer the advanced variant R-74 to India.

"The missile's designer Vympel, part of Russia's consolidated JSC Tactical Missiles Corporation (KTRV) finds itself formidably better armed now to push the next generation of its air-to-air missiles to India at a time when India is looking well beyond Russian technology", Shiv Aroor, founder of LiveFist writes.

Vympel is the manufacturer of the R-73 air-to-air missile which was used by Indian Air Force pilot Abhinandan to shoot down an F-16 of the Pakistan Air Force on 27 February when the two countries engaged in an aerial clash.

It is believed that the Russian missile maker is now ready to offer the RVV-MD short-range missile, the RVV-SD medium-range missile, and RVV-BD beyond visual range missile to India. The RVV-MD is the export model of the R-74. Russia also has the K-74M2 (izdeliye 760) missile, which is an improved variant with a reduced cross-section for the Sukhoi Su-57 that is intended to match Western missiles such as the AIM-9X and ASRAAM.

"These missiles are designed to arm MiG and Sukhoi aircraft and are being offered by Russia to its partners, including India", LiveFist quotes an official with the Vympel design bureau.

"Certainly they could come as part of the package in any possible MiG-35, Su-35 or Su-57 deals. These missiles could be adapted to any foreign aerial platform in accordance with the wishes of the customer", the official adds.

India and Pakistan engaged in their first air clash in decades when on 26 February Indian fighter jets violated Pakistani airspace and conducted a "non military, pre-emptive" air strike in Balakot inside Pakistan to destroy infrastructure allegedly belonging to the terror group Jaish-e-Mohammed. It was this jihadi outfit that had claimed responsibility for the Pulwama attack on 14 February in which 40 Indian soldiers were killed in India-administered Kashmir.