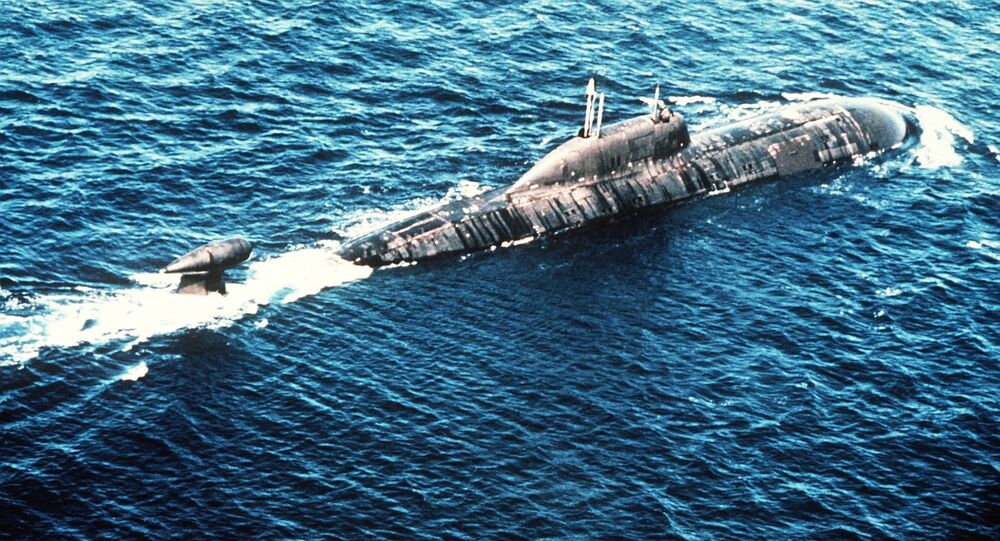 What US Sold to India in 10 Years, Russia Sold in Last 6 Months

In the last decade, the US remained India’s top defence supplier by bagging deals worth over $12 billion, which included a $4.7 billion transaction for C-17 transport aircraft. But it took Russia a mere six months to break this record.

Following last year's annual summit, which witnessed India and Russia sealing a $5.43 billion deal for S-400 air missile and defence systems, the two countries have inked defence deals worth over $7 billion, including the sale of submarines, short range air defence systems, frigates, and assault rifles by Russia to the Indian Armed Forces.

"Russia provides two advantages that the US cannot. Firstly, it is willing to give much more technology than the US, and secondly, Russia gives strategic protection from China. (Putin is the only leader Xi would listen to). After Doklam, given Chinese People's Liberation Army's massive increase on the Line of Actual Control (de-facto border), vulnerability has increased", Pravin Sawney, a former Indian Army officer and editor of the defence magazine Force, told Sputnik.

"The plant itself will become another symbol of friendship and constructive cooperation between our two countries", Vladimir Putin, president of the Russian Federation, said on the occasion.

"Around 170 military and industrial facilities have been set up in India with Russian assistance during the decades-long partnership. Russia has offered joint ventures including research and development in disruptive technologies including hypersonic technology and Artificial Intelligence", Pravin Sawney told Sputnik while outlining some of the major reasons for the booming India-Russia defence co-operation.

It is worth mentioning here that the two countries have almost solved the product supply and support issue, as 14 major Russian manufacturers have presidential decrees to deal directly with India, bypassing Rosoboronexport, for product support.

© CC0
India to Equip Su-30MKIs With Israeli High-Precision Bombs
Going by arms trade data released by SIPRI, India was the world's second largest importer of major arms in 2014-18 and accounted for 9.5 percent of the global total. Russia accounted for 58 percent of Indian arms imports in 2014-18, compared with 76 percent in 2009-13. Since October 2018, the two countries have also signed a $1.5 billion deal to buy Krivak-class frigates, and are almost at an advanced stage for the signing of a very short range air missile defence system deal worth around $1.5 billion.

India has also started formal negotiations with Russia for the purchase of at least 21 MiG-29 fighter jets worth over $800 million to bolster the ageing fleet of the world's fourth-largest air force. In January, India approached Russia seeking to purchase 18 additional Sukhoi Su-30MKI aircraft worth around $700 million.

Meanwhile, with the US, India is in talks for $2 billion worth of naval utility helicopters and Sea Guardian armed drones.

"Recent hiccups in trade relations and a shortage of funds in the defence ministry may lead to delay in these purchases. Future deals with the US or Russia would depend on policies of the new government after the general elections", Pravin Sawney concluded.

The views and opinions expressed in this article are those of the speaker do not reflect the official positon of Sputnik.