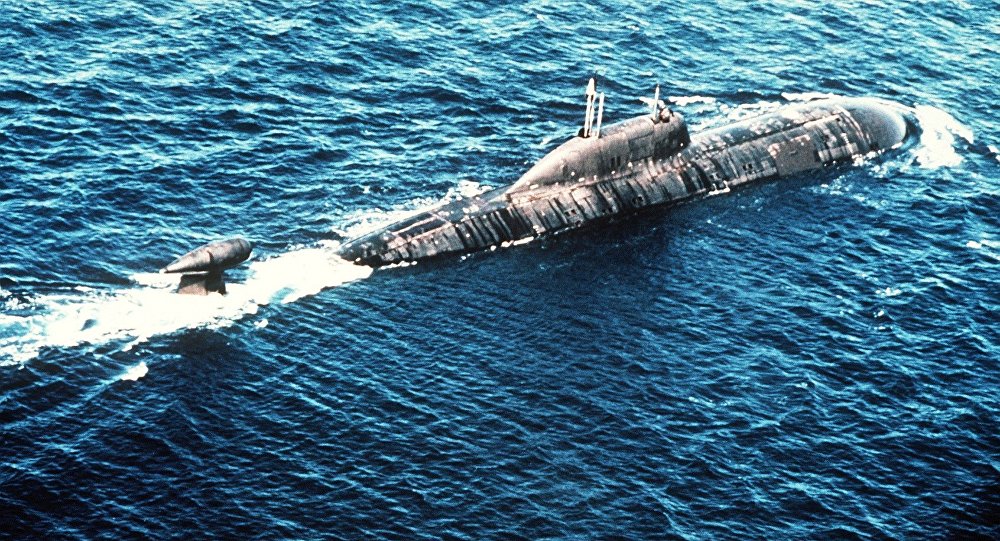 The deal, worth around $3.3 billion, is the biggest deal since October 2018, when the two countries signed a $5.43 billion deal for five units of S-400 air missile defence systems.

New Delhi (Sputnik) — India and Russia, on Thursday, signed a $3.3 billion deal for leasing a third nuclear-powered attack submarine- Akula Class- in New Delhi. Defence sources confirmed to Sputnik that the two countries have signed the inter-governmental agreement (IGA) for the Akula class submarine which is likely to be delivered to the Indian Navy by 2025. One of the several incomplete Soviet-era Akula hulls mothballed at the Zvezdochka shipyard in Severodvinsk would undergo a deep refit and rebuild, to be fitted with Indian sensors, operation room electronics, and communication equipment before being delivered to India.

The submarine will be called Chakra-3 and will replace Chakra-2, whose 10 years lease is set to expire by 2022. However, the lease of Chakra-2 is expected to be extended for another five years to have sufficient time for the Chakra-3 to come on board.

Wikipedia
India Has Made Up Its Mind to Lease Akula Class Nuke Sub From Russia - Reports
It is signed days after the two countries also opened a facility to manufacture AK-203 assault rifles for the Indian infantry in Amethi of Uttar Pradesh.

The deal is signed after the proposal to acquire another Akula-class submarine obtained all major clearances from the Indian Defence Ministry in December 2018 after an Indian naval delegation inspected two Akula-class submarines, the Bratsk and the Samara, to select the one to be leased.

At present, the Indian Navy has a total of 13 conventional submarines plus one domestically-produced Arihant-class nuclear submarine and one Akula-class submarine on lease from Russia.